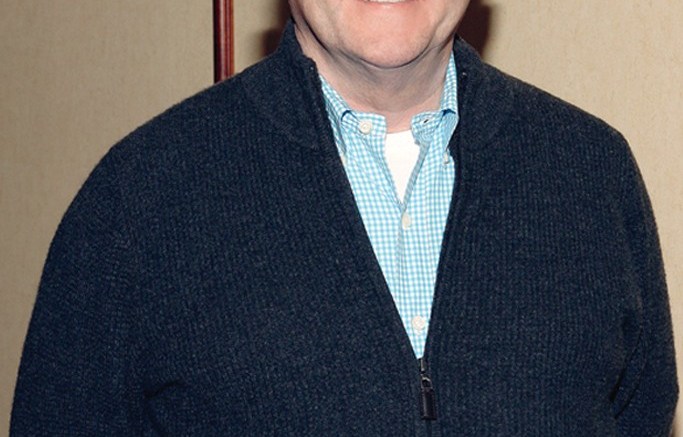 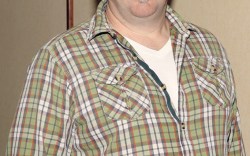 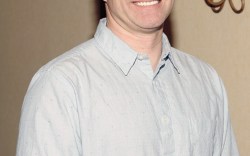 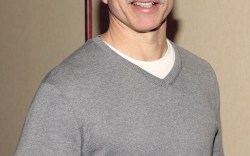 Innovation is at an all-time high, and that’s good news for outdoor and athletic firms.

But the path to future growth is not without its challenges, according to experts. While the tenets of minimalism are still animating the market, and materials and manufacturing breakthroughs are letting designers do even more with product, consumer expectations and pricing pressures could dampen sales.

In addition, many players have had to overcome another obstacle during the past six months­: a mild winter that brought very little snow and slowed demand for outdoor styles.

Now, with retailers focused on a new season and vendors turning their attention to spring ’13, the industry is emphasizing the evolution of minimalism and the lightweight category.

How did the mild winter impact outdoor footwear sales?
Matt Powell: Many retailers have that behind them now. Some were very aggressive on winter product early and their inventories were light, which allowed them to bring in spring early, but others who weren’t as aggressive still have more to clear at the end. As opposed to some other seasons, where the whole industry was moving in parallel, people are in different stages of reactions and response. But I don’t think it hurts summer. There’s enough excitement around fashion athletic that we’re going to have a good summer.

Travis Zarins: We had a great fall ’11, although it was down from fall ’10, which was one of the coldest on record here in North Carolina. The buying team did a great job of not overbuying simply because of the previous season.

What is the most significant innovation in outdoor footwear right now?
Andy Tate: [What’s being] brought in from athletics — some of the constructions and technology. At trade shows, buyers come around and say, “What’s your offset? What’s the heel drop?”

MP: What’s happening in a much larger commercial way is the weight being taken out of footwear, and how many shoes are significantly lighter than their counterparts last season. In our data, minimalist is not turning out to be very significant in terms of sales volume in the mass retailers, but what is significant is the amount of lightweight in athletic. In running, lightweight product now accounts for one third of sales and has progressively grown throughout the year.

TZ: In our stores, it’s that movement from what I would term barefoot, which is truly almost no cushion, to shoes that are maybe zero drop or minimal drop with more cushion. That makes it a little more accessible to a lot of people. A lot of our customers are casual users.

How will minimalism evolve for the future?
MP: My feeling is that in a year or two, we won’t be talking about lightweight as a concept anymore because everything is going to be significantly lighter than it used to be. So that really is a game-changer for the industry.

MS: The minimalist trend will disappear, but there’s a whole design philosophy of minimalism and materials that will endure. And the technical innovations that are being fueled by this will endure. The challenge is that at some point, the consumer is going to come up against an inflection point around durability. If I have a pair of boots that weigh 8 pounds, there’s a certain life expectation. If I spend $150, $170 on a pair of boots, I’m going to want to get three years out of them, or so many miles. [But consumers] are going to have to recalibrate their resilience because I don’t think today’s lightweight materials can deliver that same level of durability. That’s going to be a challenge, especially for retailers, to set appropriate expectations.

AT: We have to become more technical and innovative, but how do you give that support and that protection while using the lightweight materials? You’re probably going to start to see a whole different material set coming into play, along with a whole set of different innovations that either help or really push biomechanics, push some of the structurally important things that we haven’t seen in this industry. We’ll start to see companies put a lot of investment into their material design. You see that in other industries and it will come into footwear.

Will the recent class-action lawsuit against Vibram impact the minimal category?
MP: My gut is that this will not be significant. If Vibram becomes open to penalty, then it puts the entire athletic footwear side of things in jeopardy.

TZ: I don’t feel it will impact our sales of the brand. Overall, our minimalist footwear category sales have remained solid. Vibram is not quite as dominant as it once was, but that is to be expected as more brands have entered the marketplace.

How can the industry take innovation a step further?
MS: Design is one of the things that is going to set the next stage for innovation. We’ve got some great design capability in this country, and some of the younger designers are inspired by this minimalist trend and a better understanding of the consumer. And there are a lot more ways today through the Internet and social media to get specific about what consumers are looking for.

MP: The other place that we haven’t touched on is the interactivity that can come out of footwear. Reebok has a shoe that not only measures how far you ran but which direction you ran in and how fast. Nike announced the FuelBand that will measure other types of activity, and we’re going to see more componentry in footwear that will help you be a better athlete in whatever activity you choose to be in.

TZ: Materials are going to get better and better, and the ways to actually put those materials together are, too.

What’s the next big question to tackle at retail?
MP: We’re doing footwear now the same way we’ve been doing footwear for 30 years: flat wall, plastic shelf, one shoe turned right. We’re bereft of new ideas. We really need some major innovation there on the retail side.

Is the practice of the customer shopping in stores and then buying online something that affects you?
TZ: That’s certainly a challenge, and we do see that occasionally, but not as often as you would think — and I’d like to think that’s because of our service. Footwear is one of those items that is certainly challenging to buy online.

The outdoor space has seen a tremendous amount of brand shopping in recent years. What’s the picture like as we move through 2012?
MP: There’s a lot of money out there looking for a home, and there are a lot of small, undercapitalized brands, retailers, ideas that would be well served by having a capital infusion. I think we’ll see mergers and acquisitions accelerate this year.