OR Show Looks to Define Future 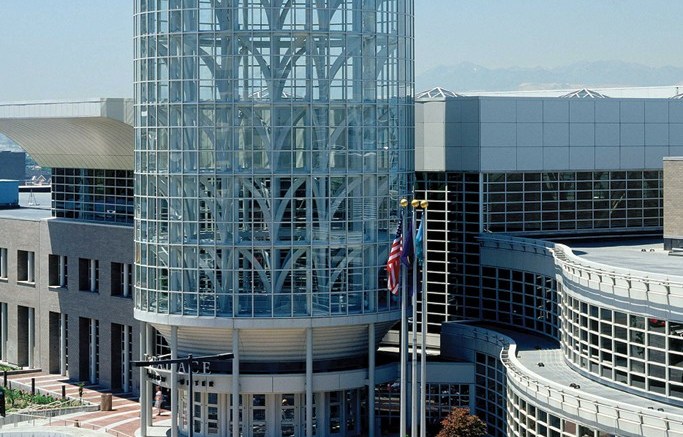 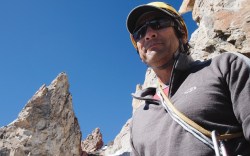 After years of growth and increasingly cramped conditions, Outdoor Retailer is asking the industry how it should evolve next.

According to Kenji Haroutunian, show director for the Nielsen-owned trade show, OR is at a crossroads in every area, from timing and location to the nature of the show itself.

“The process of assessing the show is an ongoing thing, and we do surveys after every show,” he said. “But what’s different about this year is that we’re really at a crux.”

Last week, Niselen and the Outdoor Industry Association launched the Collective Voice platform on Outdoorretailer.com, outlining the history of the show and the options that the board sees before it. Former SNEWS President Michael Hodgson has been hired as a neutral project manager to gather feedback and oversee the process, Haroutunian said. The show has begun to reach out to retailers and exhibitors to gauge their expectations in terms of growth and event options. (Stakeholders and other interested parties who want to express their opinion can email their opinions to collectivevoiceOR@gmail.com.)

After collecting responses through the summer, Haroutunian said, the show organizers plan to narrow their options and start a second round of surveys later in the year.

According to Haroutunian, both the winter and summer editions of OR have maxed out their available floor space at the Salt Palace Convention Center in Salt Lake City, OR’s home since 1996. Potential cities for future events include Denver; Las Vegas; Anaheim, Calif.; and Orlando, Fla. Haroutunian said that the board is considering all options, including holding the summer and winter shows in different locations, or having East and West Coast editions.

“This summer, we’ll have 500 booths under pavilions outside,” Haroutunian said. “We clearly don’t fit. We’re using every meeting room, every mezzanine, every possible space. We’ve already blown out the walls, so either we decide [to look for alternatives or] we’re going to put a cap on growth, which has ramifications for the market. If we’re going to be welcoming to [other market segments], then we need to have a proper presentation space.

While Nielsen, which is under contract with the Salt Palace until the summer show of 2014, hasn’t decided whether to leave Salt Lake, staying would require a substantial investment from the city to provide the necessary facilities. (Similar expansions were underwritten in 2000 and 2006.)

“The city had to really look at its economics and ask, ‘Does this make sense for us?’ And it’s a big challenge,” Haroutunian said. “There are no other big events in Salt Lake the size of ours.”