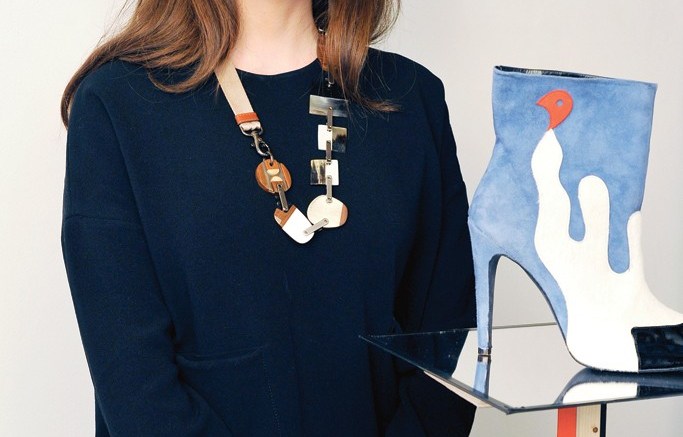 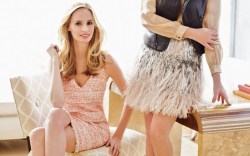 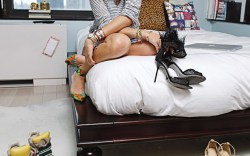 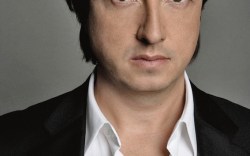 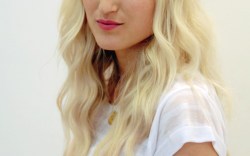 These headline-grabbing individuals are making their mark today and are poised to be hot topics in the year ahead.

Edward Albertain
President, CEO; City Sports
The newly appointed head of the Boston-based chain is tasked with leading a rapidly growing company that opened four new locations over the past 12 months.

Sally Jewell
President, CEO; REI
Big things are in store for the outdoor retailer as it gears up for its 75th anniversary in 2013.

Dieter Kasprzak
President; Ecco Group
The company’s 2012 financials should get a boost from strong sales for its hybrid golf shoes. And the firm is securing its future with a new factory in Thailand.

Leandra Medine
Blogger; The Man Repeller
With a quirky and humorous take on fashion, Medine is cementing her influencer status through partnerships with designers such as Michael Kors and Rebecca Minkoff, and an e-commerce section on her site.

Gianvito Rossi
Designer
The son of Sergio Rossi launched a men’s collection this year, opened a boutique in Asia and collaborated on runway shoes for Altuzarra.

Jerome Rousseau
Designer
Sales have doubled since 2011, and the designer picked up 30 new accounts this year, including Bloomingdale’s, Shopbop and Intermix.