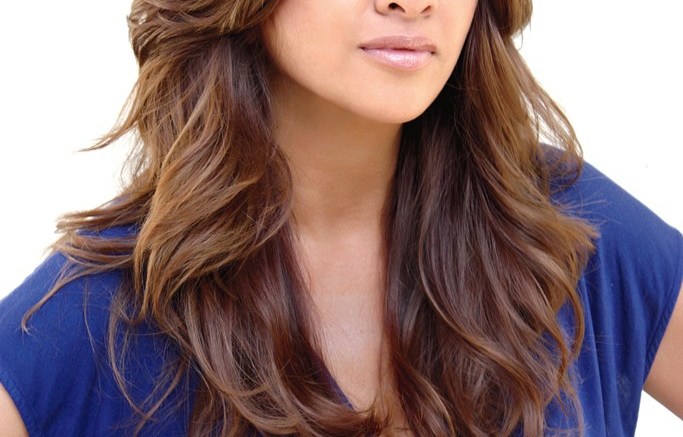 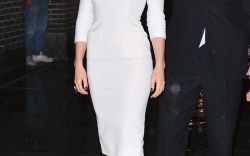 Blonde Ambition brings a taste of L.A. style to the world.

Since launching at Micam for spring ’10, the California contemporary brand has already landed 30 accounts in Europe, Asia, the Middle East and the U.S. Now it is looking to expand its base in its home territory.

“The line is made for the world market,” said creative director Carol de Leon, who intentionally debuted Blonde Ambition in Italy to attract international buyers. “We are an L.A.-based brand, but that’s important because of how I interpret the California lifestyle [with] a European sensibility.”

De Leon, who previously lived and worked in Italy while at the helm of such brands as Taryn Rose and Marco Delli, said she values that country’s reputation in footwear and was determined to place Blonde Ambition’s architectural silhouettes with pop colors and exotics in well-respected spaces.

Financed by a private-label company and retailing for less than $200, the brand locked in major international stores including Luisa Via Roma in Florence, Italy, and IT in Hong Kong during its first season.

But de Leon admitted she had reservations about pitching a contemporary line made in China to the international audience.

“One of our biggest concerns was being accepted in that atmosphere,” she said.

Nonetheless, de Leon’s California aesthetic and the brand’s playful name — inspired by the West Coast and the perception of its residents — were instrumental in sealing deals overseas.

“International buyers like to know what’s going on in Los Angeles, so we wanted the name to appeal to them,” said de Leon.

But, she added, it takes more than a catchy name to drive sales, especially at the start.

“Retailers were intrigued [by Blonde Ambition]. The fact that we were coming out of Los Angeles got their attention, but what makes them write the order and have the product in stores is the shoes,” she said.

With validation from the global market, de Leon began presenting Blonde Ambition to retailers in the U.S. last fall. It is currently available at Urban Outfitters and several U.S. independents. Karmaloop.com picked up the collection for spring ’12.

“[Blonde Ambition has] a truly stylish feel with a bit of edge, but a lot of sex [appeal]. The bright colors and on-trend tribal patterns, mixed with futuristic constructions, [attracted us to the brand],” said Joe Farese, head of women’s footwear for Karmaloop. Curved wedges in neon patent have done particularly well for the retailer so far, he added.

Miami-based KoKo & Palenki will be one of the label’s newest U.S. accounts for fall, said VP Justin Garcia. “It’s one of the best new lines out there,” he said, praising the brand’s accessible price point and design sensibility. “If I have a customer who doesn’t want to spend $600 or $700 [on high style], they’ll go for this.”

Following Blonde Ambition’s introduction to the American market, the brand debuted more red-carpet-ready styles. “Because we’re in Los Angeles, we get a lot of requests for shoes for celebrities,” de Leon said. “When I put a couple of shoes [in the collection] that are more-elegant, single-sole constructions, they get pulled [by stylists], so we have expanded the red-carpet collection especially for that.”

The addition also has translated into consumer sales, said de Leon, who has noticed a direct sell-through on styles worn by such celebrities as Jessica Biel. And the reach goes far beyond the Los Angeles shopper. “That kind of exposure is really important for the brand in Los Angeles; however, the impact also goes to all the other countries as well,” she said.

With Blonde Ambition in 150 doors worldwide, the label’s distribution is split equally three ways between the U.S., Europe and other regions in Asia and the Middle East. Global sales remain a focus for de Leon as she continues to build the brand.

“The most thrilling [aspect is] to have stores in different parts of the world appreciating it and wanting the label for their own local market,” said the designer. “The whole world is one marketplace if you want to grow and bring the ultimate consumer something interesting and new.”