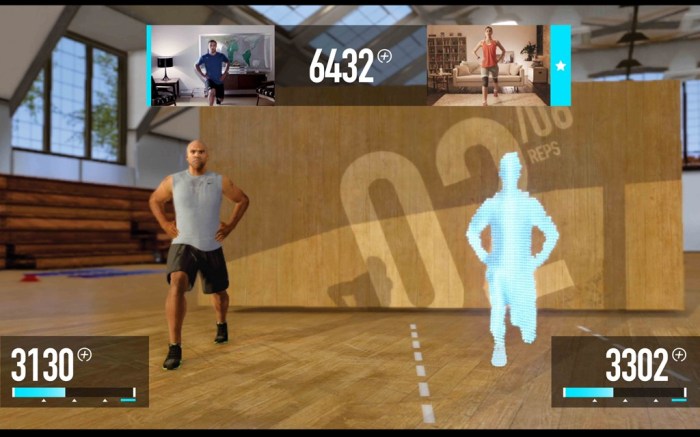 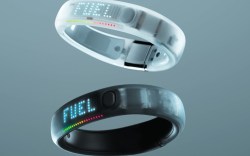 Nike Inc. is stepping up its digital offering.

For the upcoming holiday shopping season, the Beaverton, Ore.-based athletic firm is making its biggest push ever with tech products in the Nike+ category.

“We believe the future is about integrating products with digital services that can measure and inform,” said Joseph Teegardin, a spokesperson for the company. “We can be an aggressive force in the tech industry with our Nike+ ecosystem and its offerings.”

The athletic company also debuted two additional colorways of its Nike Fuelband, a digital wristband that calculates steps, calories and a metric the brand created to gauge physical activity. Distribution for the product also was expanded to Apple stores for the first time.

More footwear products are getting an infusion of Nike digital technology. Initially only available for running products, Nike+ has grown into a multisport platform that now includes basketball and training.

And the website for syncing all Nike+ products — Nikeplus.com —also was redesigned this year and has a base of more than 7 million users.