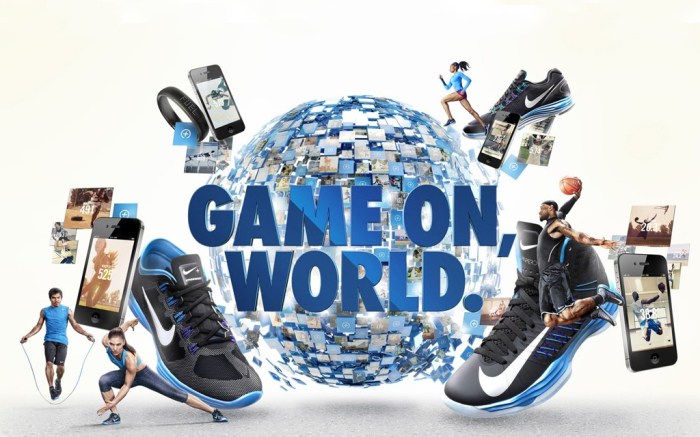 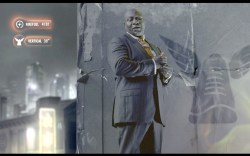 Nike is stepping up its game.

The comprehensive initiative launched this past week with a short film that featured actor Ving Rhames and NBA player LeBron James. The spot, which shows the main character navigating through a number of video game-like challenges, is meant to demonstrate how the digital technology infused in the footwear measures athletic activity.

“We wanted to challenge and inspire people around the world to achieve and measure their personal bests,” Nike VP of global brand creative Greg Hoffman said via a written statement. “The ‘Game On World’ campaign will be the activation point for millions of athletes worldwide.”