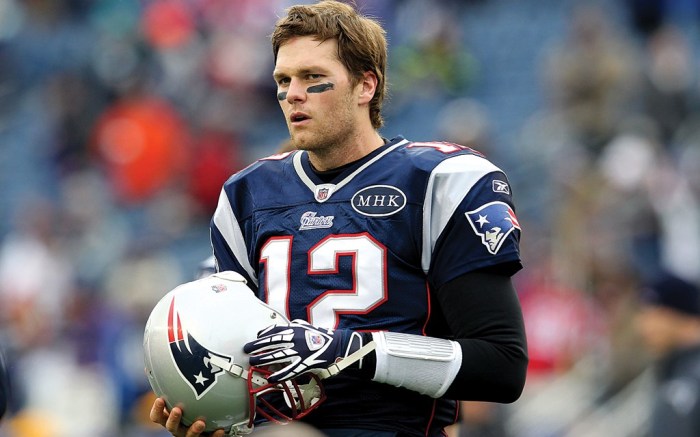 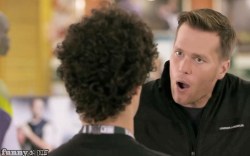 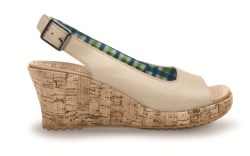 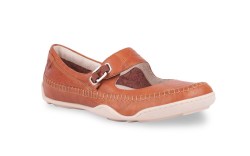 Viral Video
The Under Armour video featuring quarterback Tom Brady has received more than a million views since launching Tuesday. The brand’s NFL athlete debuted the short on Funnyordie.com, starring the New England Patriots quarterback in a Dick’s Sporting Goods Store in Los Angeles. “This isn’t a commercial or promotional vehicle for product. The idea was to have fun and show some personality both for Under Armour and Tom Brady, who is funny and has great improv skills,” said Steve Battista, SVP of creative for the brand. “We’re happy with the impact [it] has had over the past two days.” In the spot, an employee approaches Brady about his Boston accent, ignoring his pro-athlete status. Under Armour plans to roll out behind-the-scenes footage featuring Brady in the coming weeks.

Charity Work
Crocs will celebrate its 10th anniversary this year by giving back. The brand launched its 100 Women, 100 Shoe Challenge campaign Thursday, as a partnership with O, The Oprah Magazine. As part of the project, women can enter the contest by submitting a 500-word essay discussing their work with a non-profit organization. After the contest closes on July 2, staff members from the magazine will select 100 winners — each of whom will be gifted with 100 pairs of shoes to give away within their communities. The challenge is part of Crocs Cares, a volunteer-focused initiative launched in 2007.

Great Outdoors Timberland has a busy summer ahead. The brand has partnered with Wanderlust, a music and yoga event. As part of this deal, Timberland will set up booths and host onsite activities such as hiking. “Doing well and doing good is at the core of [our brand], and we chose to partner with festivals that share this philosophy,” said Cassie Heppner, senior manager, North American wholesale marketing. “This summer we have the opportunity to connect with like-minded men and women who share our passion for protecting the outdoors. Several Wanderlust festivals will take place this summer, in Vermont this month; Colorado and California in July; and British Columbia, Canada, in August. The brand also recently partnered with the Mountain Film Festival in Telluride, Colorado, where filmmakers were outfitted in the brand’s Earthkeepers line.

On Stage
Juniors brand Gotta Flurt is going back to school. The company is set to sponsor a concert series this summer, featuring artist Savannah Phillips, at 34 junior high schools across the nation between July and November. “This will have a great impact on our brand, in terms of positioning ourselves in front of our key audience,” said brand marketing director Rolando Garcia, adding that Gotta Flurt will follow the tour using social media platforms such as Facebook, Twitter and Instagram. In addition, Phillips will also wear the brand’s shoes onstage and act as a spokesperson throughout the year.