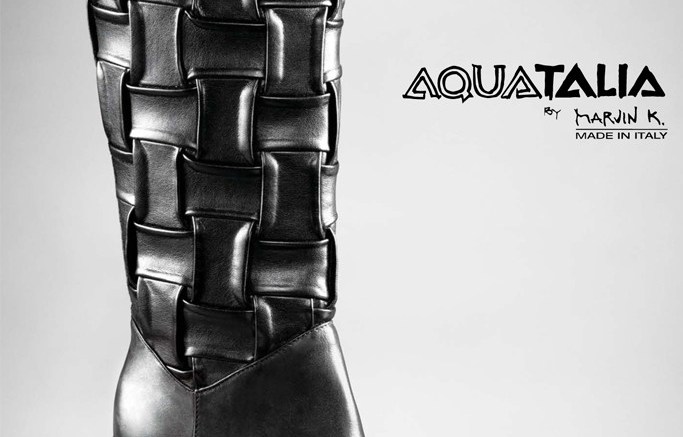 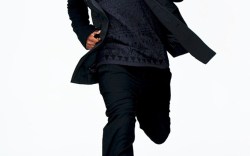 Skate Park
Converse is all about skateboarding this summer. The Andover, Mass.-based brand will host a two-day event, Converse City Carnage: NYC, at the Hudson River Park next month. The celebration will feature professional skateboarders Kenny Anderson and Nick Trapasso. Concerts and art activations also will be part of the mix. “Music and skateboarding go hand-in-hand and are focal to the Converse brand. We’re excited to present this free event series that will bring together the New York music and skateboarding communities,” said Karen Riley-Grant, Converse’s senior director of North America marketing. Prior to the event on July 20-21, Converse will also take part in the revamp of the Hudson River Park’s Pier 62 Skate Park. And a second installment will take place in August, featuring The Kills as the musical act.

The Great Outdoors
The fall season will take Aquatalia outdoors. The Montreal-based brand is launching its first outdoor campaign by taking over kiosks and bus shelters in Boston, Chicago and New York beginning in September. Many of the sites for the ads, which feature clean-cut product looks, will be near the brand’s retail accounts, including Saks Fifth Avenue, Nordstrom and Neiman Marcus. “This strategy will place Aquatalia front and center with retailers and customers. Our expectation is that it will drive traffic to these stores and increase sales,” said fashion director Rena Krasnow. The campaign also will include a print component, with ads in Elle, Elle Accessories and the Wall Street Journal magazine.

Sports Savvy
OrthoLite is raising its profile in the athletic world. The Amherst, Mass-based insole maker is partnering with runner and philanthropist Jonathon Prince, who will serve as brand ambassador. Prince is known for combining athletics and activism. Last month, he embarked on the first Runners Exchange, a multicity, one-mile run tour designed to encourage an active lifestyle. During the course of the event, which will continue through October, Prince will provide OrthoLite insoles to participants. Since 2005, Prince has logged more than 12,000 miles in support of philanthropy, beginning with his “Run 4 Relief” project, in which he ran from Los Angeles to New Orleans and then to Atlanta to raise money for Habitat for Humanity.

OrthoLite also recently announced its involvement in the 2012 Olympics. And as part of its ongoing work with Level Field Fund, a grant program that supports gifted athletes limited by their financial situation, it has co-sponsored eight athletes, including swimmers Alex Meyer, Emily Brunemann and Christopher Brady at the U.S. Olympic trials. Additionally, OrthoLite donates $1 from every purchase to the Level Field Fund.