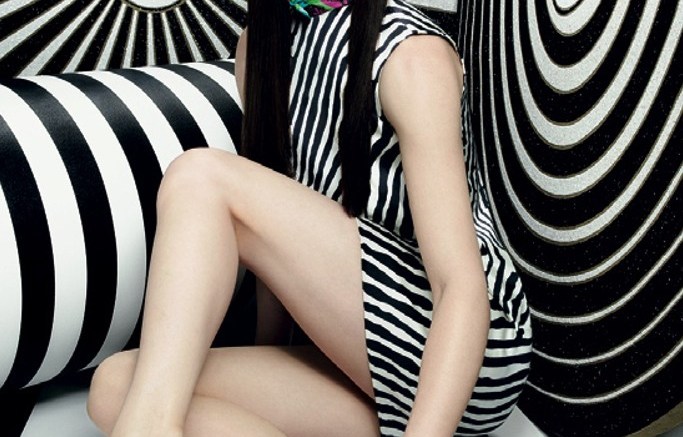 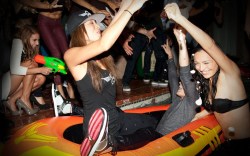 Art Show
Jimmy Choo has unveiled a new art-driven campaign. To help fete the launch of its capsule collection with artist Rob Pruitt this month, the brand will debut a video and global print campaign, featuring model Querelle on a set inspired by Pruitt’s piece “Hello-Goodbye Panda.” “Rob is an amazing contemporary artist and his energy in his art married well with what we do at Jimmy Choo,” co-creative director Sandra Choi said in a statement. Choi also will be featured in the video, alongside co-creative director Simon Holloway and Pruitt. The video was released this week at Jimmychoo.com and the print ads will appear in November fashion magazines.

Happy Holidays
The holidays are here for Creative Recreation. As a follow-up to its film series last month, the brand released its holiday campaign this week. A behind-the-scenes video also went on You Tube to show the party scene for the campaign shoot. The result? “Sizzling hot shots that have gotten a great response so far,” said Patrick Buchanan, social media marketing supervisor for Creative Recreation.