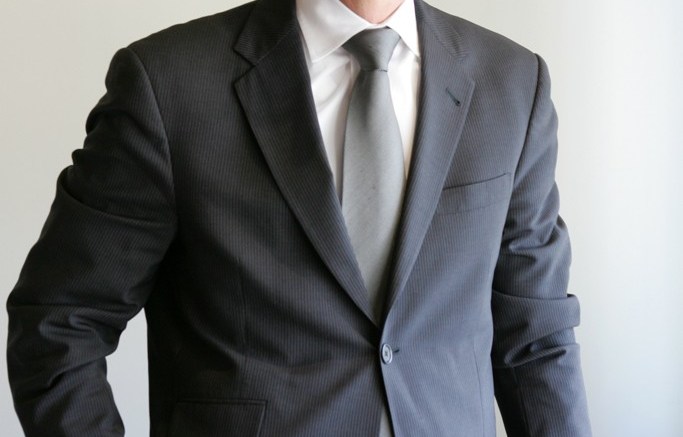 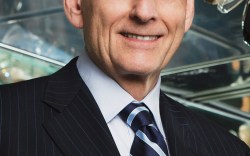 Everything at Kenneth Cole Productions Inc. is now going to be product-focused, CEO Paul Blum said Thursday at the ICR Xchange in Miami.

Speaking to investors at the conference, Blum explained that the Kenneth Cole brand had awareness among consumers, but “an incredibly low purchase intent [of] about 33 percent,” compared with about 40 percent at some competitors. “[That means] people … like what we stand for, but it’s not connected to a picture or an image or a story of the product that they really want to buy,” he added.

“So my first … priority to create that conversion is to attack the product. The product has to be compelling so that when you drive people to the store or to the site or wherever they’re going, they’re finding what they want,” said Blum. “Every meeting [now] starts with product. It ends with product. It’s all about sell-through and product and quality and design.”

Efforts also will be made to ensure all collections, whether in-house or licensed, are coordinated in their message each season, the exec added.

Meanwhile, all eyes will be on the numbers at The Jones Group Inc.

Also speaking at ICR, Jones CEO Wes Card said, “Spring [has been] ordered very conservatively at this point [and] everybody is focused on stock turn, margin performance and really maintaining a clean inventory position as we go through the first half of the year.”

Jones announced last Tuesday it was lowering its sales expectations for the fourth quarter due to a heavily promotional environment throughout the holiday season.

“Retailers haven’t reported the quarter yet, but it’s expected to come at the expense of margin,” said Card. “January is also promotional — as you know — and [retailers] will enter the New Year with relatively clean inventories, which is good.”

The firm remains bullish on footwear, particularly in the higher end with its Stuart Weitzman and Kurt Geiger businesses, and with flats as a footwear staple.

“Ballets continue to be an important core piece of our business, and as we move into 2012, the smoking shoe is going to be … a big trend,” said Richard Dickson, president and CEO of
branded businesses. “Across our portfolio, you will see different variations of the smoking shoe in various colors, treatments, fabrications [and] animal prints.”