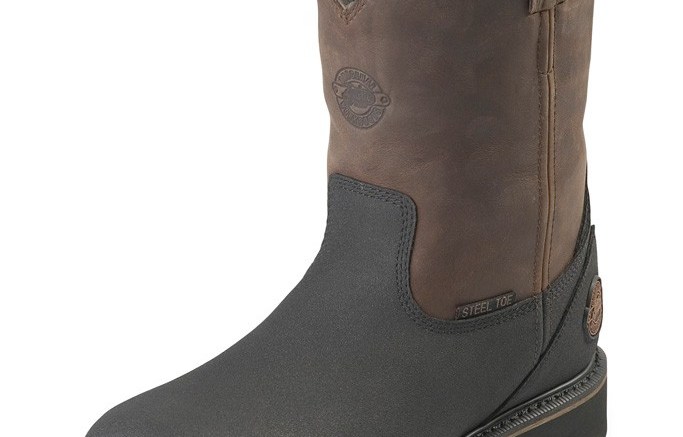 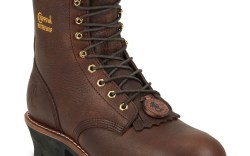 “We had always sold overseas, but there wasn’t a real emphasis on it,” said Herb Beckwith, CFO and SVP of international operations for the firm, which sells in Asia, Brazil and Europe through its U.S. headquarters.

Beckwith added that overseas sales could account for 40 percent of the company’s business within the next three years. “If you don’t invest in an area, you don’t grow it. We’re recognized around the world and [are now] taking positions there,” he said.

Lately, the weak U.S. dollar has created opportunities abroad, noted Beckwith. “The high quality of the products in these markets and the lower value of the dollar gives us an edge,” he said.

Canada was first on the expansion list, as Justin added three members to the sales team there last October. And Canadian sales in the fourth quarter of 2011 were up 37 percent, Beckwith said.

This year, the company is working to grow its business in Central and South America. It has named company veteran J. Britt Henry to lead sales initiatives in Central America, as well as areas of South America, including Venezuela and Colombia.

Beckwith said next is a major move into Europe and Australia.