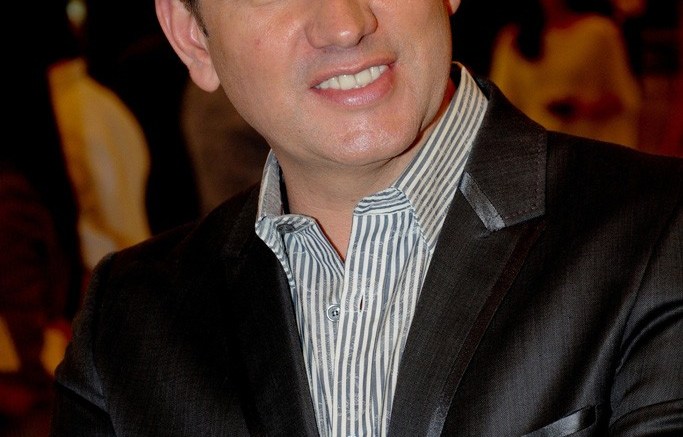 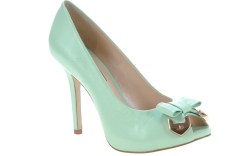 The 9-year-old brand is well known in its home country of Brazil, with 34 branded franchise stores and 800 wholesale doors there. It also has a presence in 40 other countries, including Colombia, Bolivia, France, Portugal, China and Saudi Arabia, and spring ’13 marks the label’s first wholesale presence in the U.S.

Bischoff said entering this market is a significant move for his company. “The U.S. is one of the most important global players,” said the designer. “[It] has great visibility and [plays] an important role in fashion. We are searching [for opportunities] in the American market to grow sales and brand positioning and recognition.”

He noted that crowded shoe floors here remain a challenge. “[It is difficult] to find space for new brands,” Bischoff said. “We consider the American retail sector [to be] one of the hardest markets to enter.”

The Jorge Bischoff heels, flats and sandals, made primarily in leather, retail from $180 to $300, and the brand is targeting U.S. distributors and high-end department stores, including Nordstrom, Saks Fifth Avenue, Neiman Marcus, as well as select boutiques such as Jeffrey.

Bischoff added that his company also aims to open branded boutiques in the U.S. and other countries in the near future. “[Being part of] the U.S. market will complete our presence already established around the world,” he said.