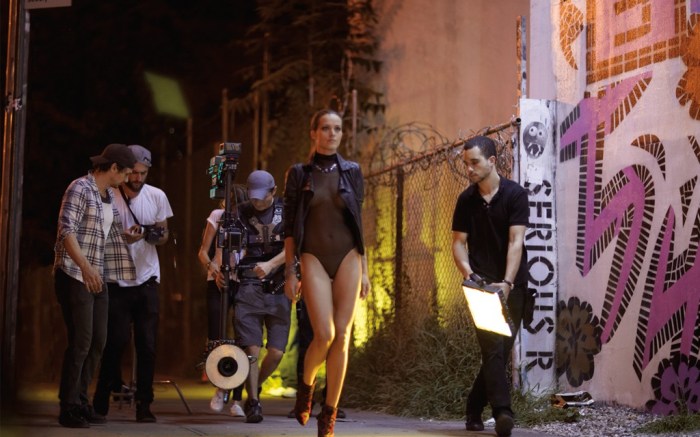 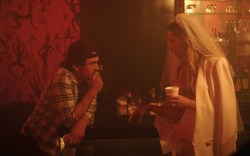 The actor was tapped to direct “Walking After Midnight,” a short film for the brand that stars model Petra Nemcova. The first of four teaser clips from the video was released today on the Stuart Weitzman Facebook page.

In the film, inspired by the 1980s movie “Mondo New York,” Nemcova struts around the Big Apple wearing various looks from the brand, and explores spots such as Le Baron nightclub, Peels restaurant and Freeman’s Alley.

“What I love about [Stuart Weitzman shoes] is the sexiness. They are a classic design, but with a twist,” said Nemcova. “His styles are super-comfortable. I was running in them for filming and it was no problem.”

The next three vignettes will be released on consecutive “Weitzman Wednesdays” this month, and the entire video will go live on Oct. 26. The series can also be followed on the brand’s Twitter page, using the hashtag #walkon.

“This is one more facet of our brand messaging, which is culturally relevant and experiential,” said Susan Duffy, SVP of global marketing and communications for Stuart Weitzman. “Our goal is to activate the ultimate online shoe community to increase followers, drive engagement, inspire conversation and sell shoes.”