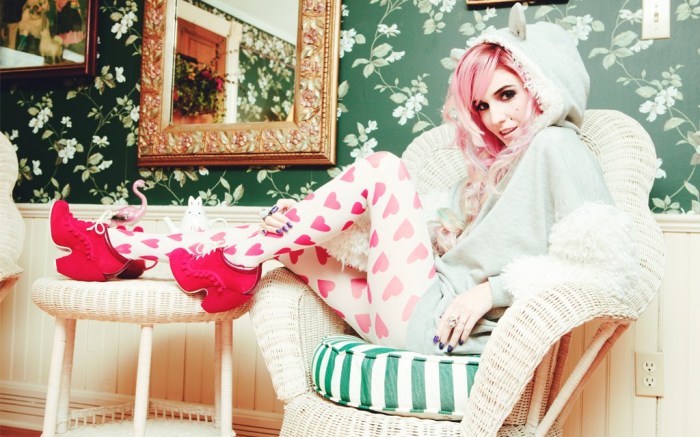 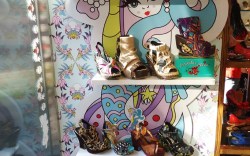 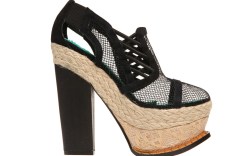 The Brighton, England-based women’s and men’s footwear brand recently closed down its New York flagship in Manhattan’s Nolita neighborhood in favor of a permanent shop-in-shop at Tani on the Upper West Side.

“[Our goal for the next few seasons is] to develop Irregular Choice retail with our strongest wholesale customers in the U.S.,” said Irregular Choice owner and designer Dan Sullivan. To that end, the company has a plan to roll out shop-in-shops in five more key cities over the next several months.

“This way, we can outfit a section of the store so the brand’s essence and message is strong and able to reach the consumer [of those stores],” said Sullivan, who personally created the Tani display. He added that locations with shop-in-shops also will have access to exclusive footwear styles.

U.S. brand manager Laura Longland said the next cities slated to get Irregular Choice shop-in-shops are Chicago (at Akira) and San Diego (at Muse Boutique). Atlanta and Los Angeles are also on the radar.

“This is where our most prominent stockists are,” Longland added. “The [selected wholesale partners] are excited about our brand, they understand the product and they have really high sell-throughs.”

Outside the U.S., Irregular Choice has a presence in 199 countries, with its largest markets in the U.K. and Asia. Further international expansion will take a more traditional route, with a plan to open 18 to 24 branded standalone boutiques over the next three to five years, said Longland. The label’s first Hong Kong store bowed in March, and its first Paris store opened in June.

In product news, Irregular Choice will debut today a line of higher-end, limited-edition women’s shoes called the Dan Sullivan collection. It will retail for $250 to $400, and will initially be available exclusively through Irregular Choice’s e-commerce site.

“[The new collection is] Irregular Choice on acid,” said Sullivan, adding that the brand plans to release about five styles each season, along with one special style each month. “[It is] the height of what makes Irregular Choice stand out, and then exaggerated and put into a limited-edition form.”

The designer added, “We may take [Dan Sullivan footwear] to wholesale in the future, [but] in very select stores under low minimums, so the product [remains] hard to find.”

Other recent product expansions include the launch of a sunglasses line earlier this month. And on the marketing side, Irregular Choice named style blogger Audrey Kitching the face of the brand for fall ’12. That partnership will kick off with an extended lookbook featuring Kitching photographed in her hometown of Philadelphia.