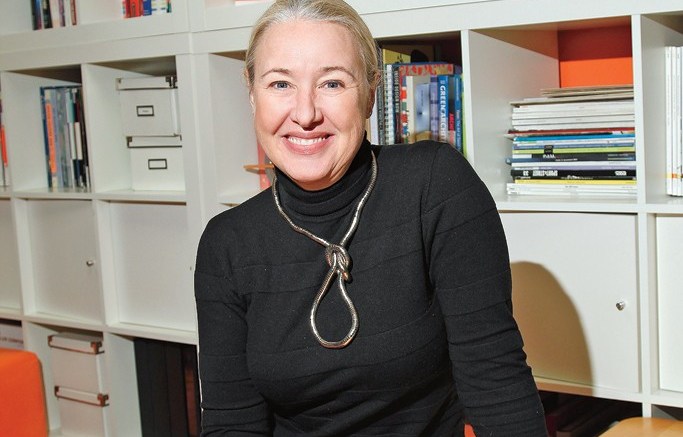 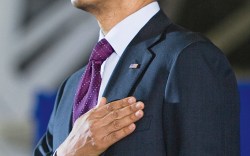 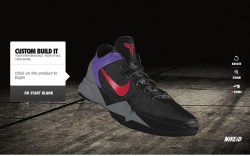 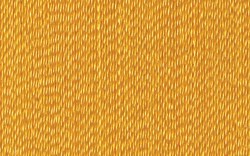 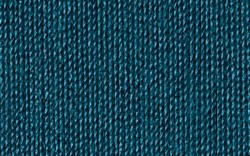 For nearly a century, the Color Association of the United States has been a source of intelligence for the fashion industry. A membership-based organization, it taps the expertise of leaders in fashion, accessories and interior design to create seasonal color forecasts. Members come from 73 industries, including ready-to-wear, footwear, beauty, health, apparel, cosmetics and electronics, and also include architects and industrial and graphic designers. In addition to developing forecast cards twice a year in the men’s, women’s and youth fashion categories, the CAUS provides information about the trends and influences behind each selection for its members.

Today, color direction comes from a wide range of sources, said CAUS executive director Leslie Harrington. “A number of years ago, we started to see home materials and finishes show up in fashion,” she said, noting how she once found a shower curtain on a shopping trip that matched the fabric of the dress she was wearing. “It’s an example of how the lines are blurring between [industries].”

Here, Harrington shares the back story on picking the season’s hottest shades.

Inspiration Sources
Seasonal color palettes are determined 24 months out by CAUS members. They share their predictions on current events that will have an impact and how they will translate into the world of color. “We then work with those colors associated with [particular] trends,” said Harrington. “[For example], if the environment is becoming an important part of our social dynamics and culture, consumers will be driven by colors or textures and patterns [that] use more natural dyes or elements.”

And, Harrington added, inspiration can come from anywhere. CAUS members have been influenced by everything from magazine ads to artifacts. One season, Harrington recalled, a member noticed the arts and crafts movement becoming more relevant and cited a particular blue from the period as important. “There’s no limit to our library of colors,” she said.

The Influencers
Color trends can be shaped by social, economic and political dynamics — even President Obama’s neckwear choices. “[He’s] a good example of making purple special,” Harrington noted. “[Purple] is powerful, but not too powerful. It’s not too conservative, but conservative enough. It’s not red, which is too aggressive. But it’s not as traditional or conservative as blue would be.”

Hollywood also influences color choices. And sometimes, unexpected hues pick up steam. When the film “Shrek” was released in 2001, the star’s signature green — an almost garrish shade — made color waves, according to Harrington. “That acid chartreuse continues to be strong,” she said.

Technology also has made its mark. Social media sites such as Facebook, where everyone shares photos, have added even more nuance to color choices, said Harrington. “Nowadays, everybody is looking at images generated on a screen,” she explained. “When [these colors] come through, they look different than they do in person. That’s why the retailer struggles with online retailing. Naming then becomes critical for colors. It needs to be descriptive of the actual color.”

When targeting young consumers, the more intriguing a color name, the better, added Harrington. “If you’re a young, interesting, funky [brand], don’t name your color ‘apple spice,’” she said. “But if your [brand] is traditional and homespun, stick with those types of names.”

Footwear Fads
In the footwear realm, Harrington and her team often research color trends by heading out in the field. “Often, we go into shoe stores and try on shoes,” she said. “We try on crazy-colored shoes and ask [associates] how they’ve been selling.”

And when it comes to shoes, the color spectrum is wide open. “I don’t know if nowadays there are any no-nos in footwear color,” said Harrington. “Today, consumers have become color confident and are willing to try almost anything. With the advent of [tools such as] NikeID, where consumers can go online and experiment by putting color on anything, it opens up consumers’ minds so there really aren’t any dos or don’ts.”

Each season, the CAUS defines the key color trends. Here, the association previews a few of the popular colors in each market.

Youth: The Sonic trend is a direct reflection of youth culture in the 21st century. It focuses on loud, compelling colors, including a golden yellow, a teal green and a cherry red.

Women’s: The Absurd trend’s color approach is fun and freewheeling. A bright, carefree palette focuses on unexpected mixes with a vivid fuchsia, a tropical green and a warm turquoise.

Men’s: The Hunt trend references a hunter and gatherer aesthetic with a more-refined equestrian theme. It includes an earthy barn red, a muted turquoise and a cooler-toned gray.