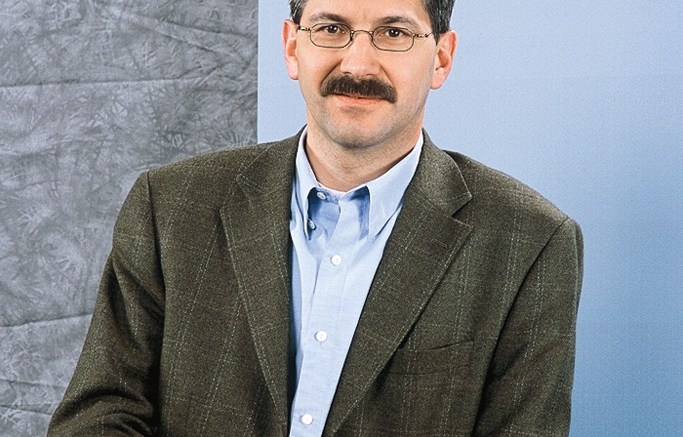 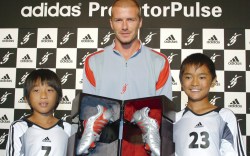 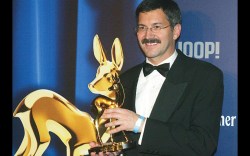 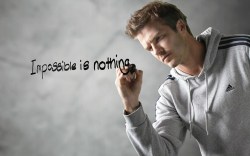 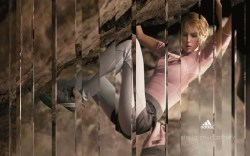 1991 — He is promoted to the position of national sales director for Adidas Germany.

1996 — Hainer is named SVP for Europe, Africa and the Middle East for the Adidas Group.

1997 — Adidas acquires Salomon Group, which includes TaylorMade. The name of the company is officially changed to Adidas-Salomon AG.

2001 — He is appointed CEO and chairman of the executive board at Adidas-Salomon AG.

2002 — Adidas and Salomon athletes win a combined 191 medals at the Winter Olympic Games, with Adidas outfitting more than half of the competing athletes.

2003 — Hainer honored with Germany’s prestigious Bambi award in the business category for his successful management of the Adidas brand.

— Adidas makes products for 26 out of the 28 Olympic sports, and athletes wearing the brand win 147 gold, 73 silver and 93 bronze medals.

— Adidas signs British design darling Stella McCartney to a long-term contract for Adidas by Stella McCartney, a full-range sport performance line for women. It launches at retail for spring ’05.

— Footwear News names Adidas Marketer of the Year (and again
in 2011).

2005 — The Salomon Group is sold and the new Adidas Group focuses on its athletic footwear and apparel, but keeps TaylorMade-Adidas Golf.

— Adidas announces it will acquire Canton, Mass.-based Reebok International Ltd. for $3.8 billion in a bid to bolster its U.S. market share.

— Adidas is selected as the Company of the Year by FN.

2006 — Adidas closes its acquisition of Reebok. Hainer annouces a plan to invest heavily in the struggling brand.

2008 — As official sportswear provider for the 2008 Beijing Olympics, Adidas supplies 3 million products to more than 100,000 federations, volunteers and others, and more than 3,000 athletes compete in the brand.

— Hainer’s contract as CEO of Adidas Group is extended due to his major contributions to the growth and success of the brand.

2010 — The Adidas Group presents its “Route 2015” strategic business plan for expansion, innovation and sales growth in all of its brands.

— Hainer receives the 2011 Global Leadership Award from the American Institute of Contemporary German Studies for his leadership of the Adidas brand.

2012 — Chicago Bull Derrick Rose renews his contract with Adidas for a long-term deal reportedly worth as much as $250 million, making him one of the highest-paid endorsers in the NBA.