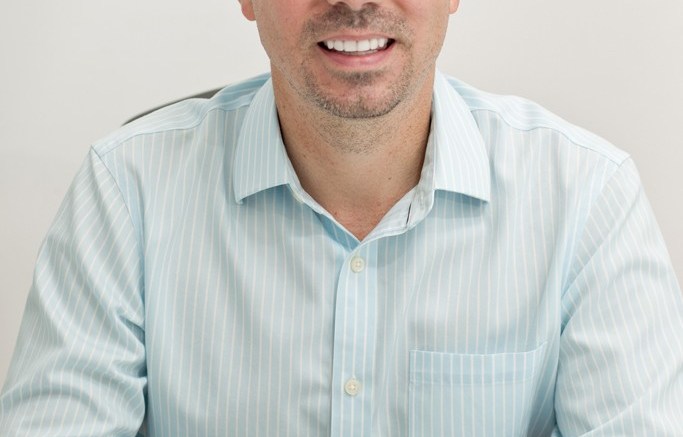 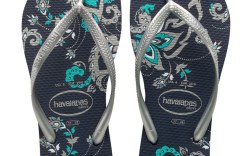 Marcio Moura, who has served as VP of finance and operations for the company since it opened its U.S. office in 2007, will move into the position, succeeding Afonso Sugiyama. Sugiyama has been promoted to global manager of brand extensions for Havaianas and will work out of the Brazil offices of parent company Alpargatas.

Moura told Footwear News that he plans to move forward with Havaianas’ growth trajectory in the States. “Over the last two years, we’ve grown double-digits in terms of sales, and the idea is to continue that,” he said, noting that the company recently took its U.S. distribution in-house. “We want to focus on our top accounts at large department stores and large online retailers. We also have plans to grow the independent channels in terms of account numbers and support.”

Moura added that the label also plans to open more of its own branded stores in the U.S., starting with Miami in 2013, followed by Los Angeles, New York, Chicago and Las Vegas. (Havaianas currently has one franchise here, in Huntington Beach, Calif.)

As he transitions into this new role, Moura said he is optimistic about the current marketplace. “The American economy is a little more stable now, and more and more consumers are looking at flip-flops as a fashion item,” he said. “Research shows they are becoming less price sensitive in our category and more concerned about style.”

Sugiyama noted in a statement he also is feeling bullish. “Marcio’s experience is the ideal match for where we are as a business and, more importantly, for where we want to go,” he said.