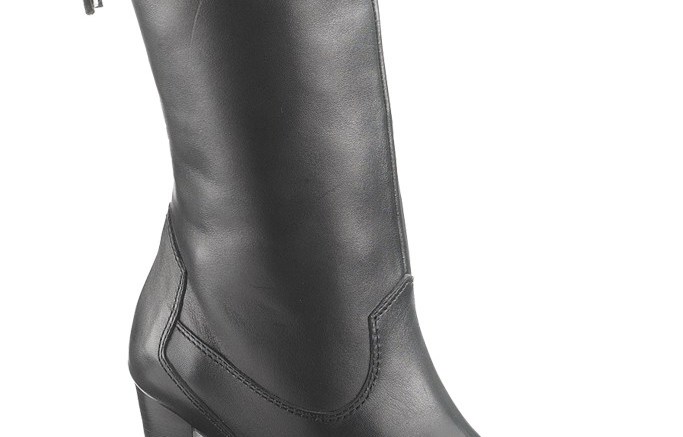 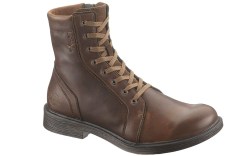 Harley-Davidson Footwear is revving up for some key changes this fall.

A division of Rockford, Mich.-based Wolverine World Wide Inc., the brand will expand its offering of lifestyle product and open its doors to wider retail distribution.

Wolverine acquired the Harley-Davidson license in 1998. Since then, 75 percent of the product line has been focused on performance motorcycle looks sold via 1,500 Harley-Davidson dealerships worldwide, in addition to select work and Western stores in the U.S. The remaining biker-inspired lifestyle product has been distributed through mainstream fashion retailers.

This fall, the men’s and women’s collection will be more evenly divided between performance and fashion looks, creating new opportunities for parent company Wolverine. “There’s so much open space in lifestyle,” said Hobie Burgnon, VP of sales. And according to Burgnon, the initiative is expected to result in an uptick in sales of 15 percent to 20 percent annually over the next five years.

The new trend-driven styles will be available for fall through retailers including Zappos.com, Endless.com and Zacky’s in New York, as well as select Free People stores, which will carry the women’s line.