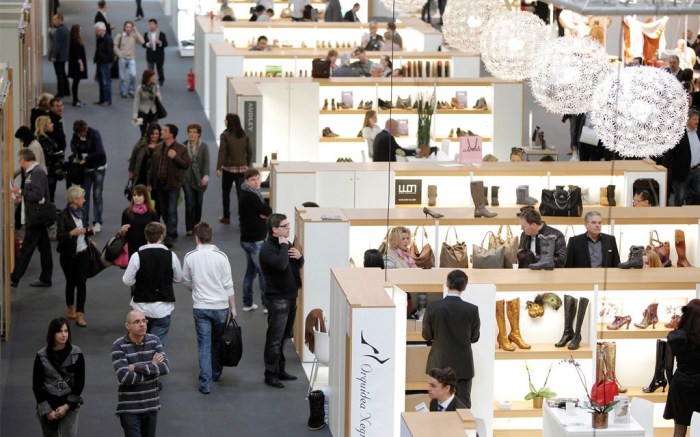 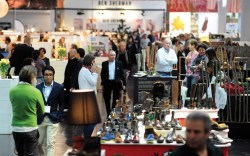 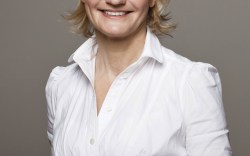 With retailers across Europe struggling, GDS’ “inspiration to go” marketing slogan has more meaning than ever.

Kirstin Deutelmoser, director of the Düsseldorf, Germany-based trade show, said weather woes and the ongoing economic situation severely impacted shoe sales during the previous winter and spring seasons. “Retailers now have a lot of unsold inventory sitting around, so they are being very cautious with their buying. There is a great deal of uncertainty about what’s ahead,” she said. “Still, they know they need to bring in new things and give their customers a reason to buy. It’s more important than ever to come to shows like GDS to find new product and new ideas.”

GDS’ spring ’13 edition, taking place Sept. 5-7 at the Düsseldorf Exhibition Centre, will feature more than 860 exhibitors from 44 countries. On the vendor side, the show continues to see strong growth from Italy, Spain and France, in particular. “Unlike the rest of Europe, Germany has a very healthy economy right now,” Deutelmoser said. “Companies are finding they can’t sell more shoes in their own countries, so they’re looking to other markets such as Germany.” Representation by U.S. brands also is increasing slightly, with Rachel Zoe, Coach, Calvin Klein Jeans, Koolaburra, Kork-Ease and Walk-Over among the first-time exhibitors.

Growing categories at the show include children’s, which will see a roughly 20 percent increase in exhibitors; and premium, which Deutelmoser said continues to expand despite the difficult economy. Eco-friendly brands also are staking a bigger claim at GDS. Deutelmoser said special efforts will be made to highlight these brands on the show floor, and the Speakers’ Corner seminar series will now include a sustainability-focused topic. In addition, German brand Snipe will unveil at GDS what it is calling the first fully biodegradable leather shoe.

The Design Attack area, dedicated to young, emerging designers, will return with an “Aqua Marina”-themed environment, outfitted with an old, weather-beaten lighthouse, pub and marooned sailboat. “We’ll have 100 of the newest, most exciting brands there, so it’s a great place for retailers to get inspired,” said Deutelmoser.

This week’s show also will mark the 35th year that shoe manufacturers from Italy’s historic Riviera del Brenta region, located between Padua and Venice, have been part of GDS. To celebrate the milestone, the Consorzio Maestri Calzaturieri del Brenta will stage a special runway show, “Venice Experience,” which will highlight fashion innovations from the region.

On the technology front, GDS continues to roll out its Scan2Lead visitor badge scanning system, launched last year, which eliminates the need for exchanging business cards. “The response from exhibitors who have tried it has been very positive, so we’re looking to expand it in a big way this season,” Deutelmoser said. “It’s a great tool for managing and analyzing your show experience.”