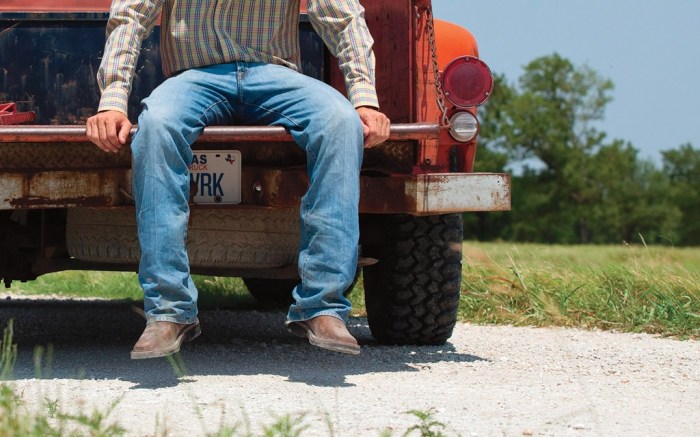 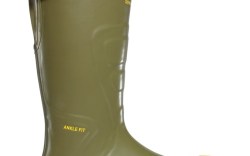 The workboot business has hit pay dirt. The category was a bright spot in 2011, according to the American Apparel & Footwear Association’s ShoeStats report released last month, posting a robust sales gain of 8.2 percent from the previous year, compared to a 3.8 percent dip in overall footwear consumption.

What makes workboots stand out? Industry insiders said increased job opportunities in the oil and gas sector have helped. Moody’s Analytics economist Chris Lafakis noted employment growth in oil and gas extraction and related activities rose 15 percent last year, compared with overall job creation of only 1.2 percent. As a result, many workboot brands and retailers have seen a similar boost in business — and it’s a trend that’s likely to continue for the rest of this year.

“We’re going after the niche business,” said Hans Albing, product line manager for the work category at Portland, Ore.-based LaCrosse Footwear Inc., producer of the LaCrosse and Danner brands. Albing noted that sales increased 16 percent in the category in 2011 over the previous year, due in part to growth in oil- and gas-related jobs. “We’re on track to do the same in 2012,” he said.

In particular, oil workers have embraced LaCrosse’s Extreme Tough series of abrasion-resistant looks initially targeted to the agricultural market. And the brand’s high-abrasion rubber items, such as the Alpha Aggressive series, have been performing well due to their resistance to chemicals found in these work environments. In response, the company expanded its offering of chemical-resistant product in spring ’12 with the Spog styles in dipped latex neoprene.

To further the connection with consumers in this market, LaCrosse relies on in-store marketing. According to Laurie Shaw, director of marketing, the company provides signage that highlights product features designed for these work environments.

To better reach the oil and gas markets, the Wolverine brand, a division of Rockford, Mich.-based Wolverine World Wide Inc., is using oil- and gas-specific lifestyle imagery for point-of-sale. The brand also has advertised in Safety & Health magazine, published by the National Safety Council. “These industries are growing and have been a boon to business,” said Josh Lizette, director of sales for Wolverine. “[The effect] started a few years back and continues to grow.”

Heavy-duty looks such as Wolverine’s classic Wellington styles, which are waterproof and insulated, have been particularly successful, said Lizette.

Waterproof looks have sold well at Georgia Boot, a division of Rocky Brands Inc., of Nelsonville, Ohio. Jared Oviatt, VP of sales, said Georgia’s 8-inch waterproof logger boots have resonated with pipeline workers because of their right-angle heels for stability. “[These workers] need rugged, protective footwear,” said Oviatt. He added that company-wide sales increased about 8 percent in 2011 over the prior year, and the company is on track for similar success through the rest of 2012.

Business at Justin Original Workboots, a division of Fort Worth, Texas-based Justin Brands Inc., rose 18.7 percent in 2011, according to brand manager Brandon Barker, and has increased 20 percent year to date. He cited strong success in rural markets such as North Dakota, a key region for oil and gas fracturing and exploration.

“[Fracturing has experienced] a huge push,” said Barker, noting that workers in this sector seek boots with features such as waterproofing, metatarsal guards and safety toes. Justin’s 17-inch snake-proof boot also has been a strong seller among drillers in south Texas and the Dakotas, where rattlesnakes are common. Success has come from varied geographic areas, Barker added, as drillers move to the Dakotas from Texas and Oklahoma. And workers wear Western styles, such as the brand’s Stampede collection, after hours, contributing to the strong sales. “We can’t keep these looks on store shelves. They’ve [really] caught on.”

For their part, workboot retailers said sales are skyrocketing, thanks in part to increased activity in this market sector. At Miller’s Shoe Store in Butte, Mont., owner Dan McElroy said the store began seeing an uptick in traffic among oil and gas workers in 2010, with sales to these workers increasing between 5 percent and 10 percent per month. “They go through boots pretty quickly,” said McElroy. “And even though the [industry] boon is [across the state], we have a steady trade in it now.”