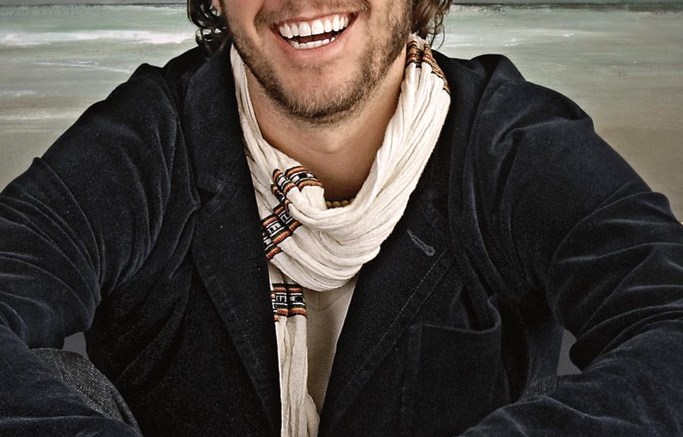 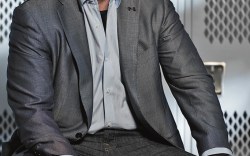 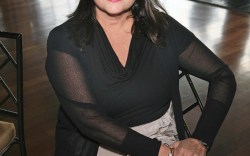 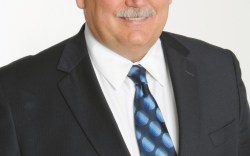 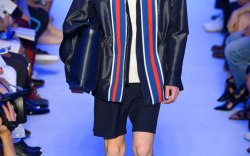 Get ready for a brand-new FN Summit, coming to New York for the first time on June 4.

Some of the industry’s most dynamic players will share their leadership strategies for success at the first one-day event, which will take place at the Mandarin Oriental Hotel in New York. The summit will kick off FFANY market week and was planned to coincide with the CFDA Awards, set for later that evening. It is open to brand, retail and marketing execs from across the industry.

“We wanted to bring together the best minds in the business to offer their unique perspective on today’s climate and discuss the issues that will shape the industry in years to come,” said Michael Atmore, editorial director of Footwear News. “The goal is to inspire, educate and entertain the audience with ideas that can add vibrancy to their own businesses.”

Each of this year’s keynote speakers has been at the center of some of the industry’s most compelling success stories.

Mycoskie, who just six years ago founded Toms Shoes, has grown his philanthropic endeavor into a major business that continues to expand into new categories and this fall is reaching into the high-end market.

Plank has plenty of first-hand knowledge about what it takes to be successful in the competitive athletic apparel market, and now he wants to use that expertise to turn his fledgling footwear business into a serious force in the sports world.

No one knows more about building a global empire than Stuart Weitzman, who marked his 25th anniversary in 2011 and continues to have an incredible thirst for growth. Case in point: His new SW1 line, launching for fall, targets the top of the high-end market.

On the retail side, Hicks — who will mark his three-year milestone at the helm of Foot Locker later this year — will talk about his aggressive goals for the firm and the big opportunities in the athletic market.

And Ferrée will give the audience a glimpse into the rise of DSW, which continues to open high-profile new doors in New York and other key cities.

The summit also will include two unique panels. The first, a discussion examining innovative success stories and best practices in the ever-changing social-media world, will feature Leah Robert, SVP of licensing and marketing at Camuto Group, as well as brother-sister act Rebecca and Uri Minkoff of the burgeoning Rebecca Minkoff designer label. A third participant will be announced in the coming weeks.

A second panel will bring together some of the fastest-rising female design stars in the industry, including Tabitha Simmons, who is vying for the Swarovski Award for Accessory Design at the CFDAs, and Alessandra Lanvin, the founder of Paris-based label Aperlai. A final panelist will be announced shortly.

Other speakers will be revealed next week.

Two sponsors — The American Apparel & Footwear Association and Soles4Souls — have signed on to support the event. The AAFA’s Kevin Burke will also be a featured presenter.