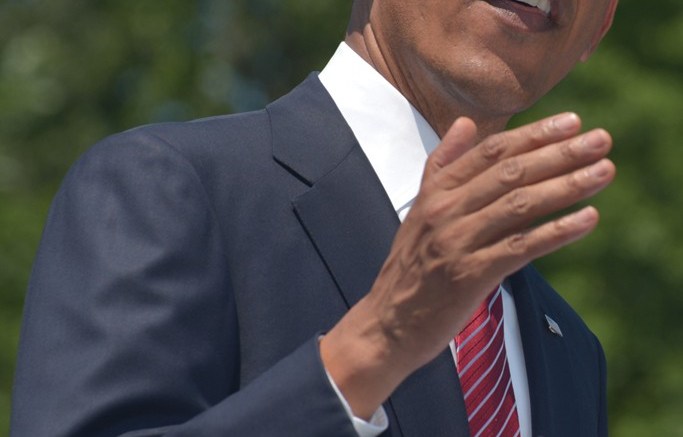 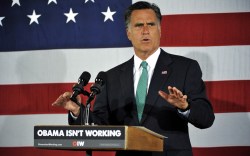 The footwear industry is split when it comes to choosing the next U.S. president.

By comparison, 55 percent of participants said they voted for Obama in the 2008 election, while 45 percent cast their ballot for John McCain.

More agreement, however, was found when respondents were asked what they would like the next president to make as his first priority. Ninety-one percent of participants want the next commander in chief to concentrate on the economy and job creation. The remaining 9 percent cited energy, the environment, education and immigration as key areas for the next president to tackle.

Participants also agreed about the significance of the upcoming election. Eighty-nine percent of industry respondents said the next election was “very important” to the future of the country, while 10 percent said it was of equal importance as any other presidential election. One percent called the election unimportant.

A common theme was also struck when participants were asked what the next president should do specifically to help the footwear industry. In the open-ended question, respondents said in various forms that they would like the administration to assist domestic footwear production. “Encourage factories to open in the U.S.,” one said. Another added, “Promote domestic manufacturing.”

Outside of the presidential race, respondents were more decisive when casting votes for Congress. Fifty-one percent of participants said they wanted to see a Republican-controlled Congress in 2013, while 45 percent would prefer a Democratic Congress. Four percent were either unsure, preferred a divided Congress, or didn’t want to see either party exert control over the legislative branch of government.