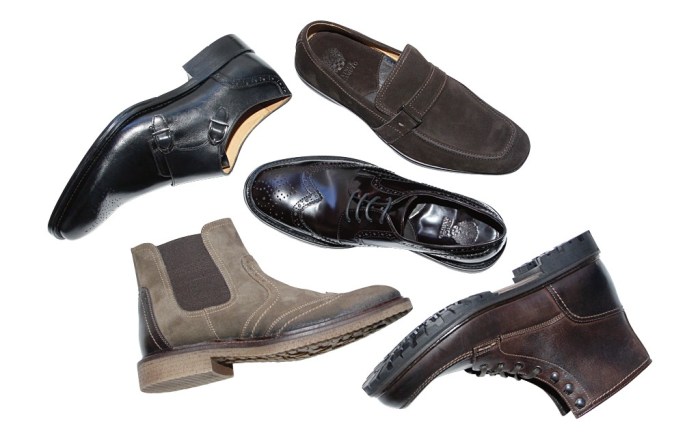 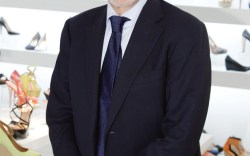 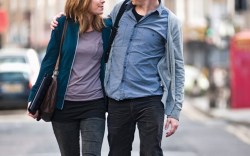 After decades of designing shoes for women, industry veteran Vince Camuto is making a move into men’s.

This fall, the founder of Greenwich, Conn.-based Camuto Group will introduce a companion men’s collection under his namesake label. With Camuto as the visionary, licensing partner Robert Wayne International of Stroudsburg, Pa., will oversee product development, production and sales.

The debut collection offers a full wardrobe of looks, with everything from weekend casuals to career classics, and will retail for $100 to $250. Included in the mix are penny mocs, ripple-sole oxfords and vintage-inspired boots. The entire line is crafted from Italian leathers and features subtle embellishments and hardware bearing the Camuto family crest.

Despite his phenomenal success in the shoe business over the years, Camuto admitted that the category presented a challenge. “The women’s business is more prolific than men’s,” said the executive, noting style limitations in the men’s sector. “The classifications for women are enormous.”

But his female clientele could help create buzz for the new offering. “Women purchase things for men,” Camuto said. “With a brand that resonates well with women, it makes sense to [now] target men.”

As he did in his women’s business, Camuto plans to eventually roll out additional menswear categories.

The Designer
A legend in the footwear market, Vince Camuto, who co-founded Nine West in 1978, now
oversees the Camuto Group brands, which include his eponymous line, as well as Jessica Simpson, Tory Burch and BCBGMaxAzria.

The Inspiration
“It’s the husband, boyfriend, lover of my female customers,” said Camuto. “There’s no stereotype. [The customer] can be a stick-in-the-mud, jock or businessman. He’s multitasking. He wants great looks with perceived value.”

The Buzz
Delivering in July, the new collection is aimed at better department and specialty stores.