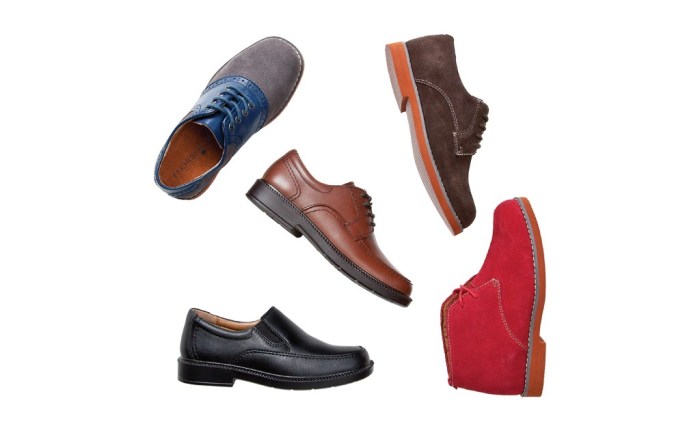 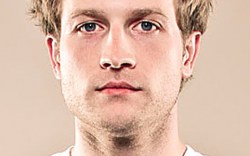 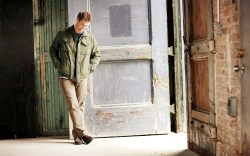 At 120 years old, Florsheim is showing off its younger side.

The men’s brand, a division of Milwaukee-based Weyco Group Inc., will launch its first boys’ line this fall. “We’ve had a lot of requests from retailers to get into the boys’ business,” said Kevin Schiff, president of Florsheim. “It’s a great opportunity to introduce our brand to customers at an early age.”

Schiff added that Weyco’s 2010 acquisition of the Umi children’s label was another big factor behind the decision to take Florsheim into the kids’ market. “We now have that authority in-house with Umi and [Umi founder and president] Mark Kohlenberg, [who consulted on the new line],” he said.

Set to deliver to stores in June, the collection will launch with more than a dozen styles, including leather and suede bucks, chukkas, saddle shoes and wingtips in an assortment of bright colors, as well as more traditional nautical and school footwear.

“The overall look is playful and colorful,” said Brodie Tierney, Florsheim’s lead designer, noting that the styling is strongly influenced by the label’s successful Duckie Brown collaboration. “We did takedowns of timeless patterns from our men’s line, but tweaked them [for kids].”

Priced from $45 to $55, the shoes initially will be available in sizes 10 to 6, but Schiff said the brand would seek to add toddler sizes in the future. For spring ’13, the line will expand to include driving mocs and more seasonal styles. “We want to cater to a wide variety of wearing occasions,” Tierney said.

The Designer
Brodie Tierney studied industrial design at the Milwaukee Institute of Art & Design. He joined Weyco Group in 2005 and is now lead designer for the Florsheim brand.

The Inspiration
In creating the boys’ collection, Tierney turned to the Florsheim men’s line, putting a kid-friendly spin on some of the brand’s most popular heritage looks.

The Pitch
The line is targeted to department stores, e-tailers, family chains and independents. Florsheim President Kevin Schiff said the brand also will likely place boys’ shoes in a select number of Florsheim’s own retail stores.