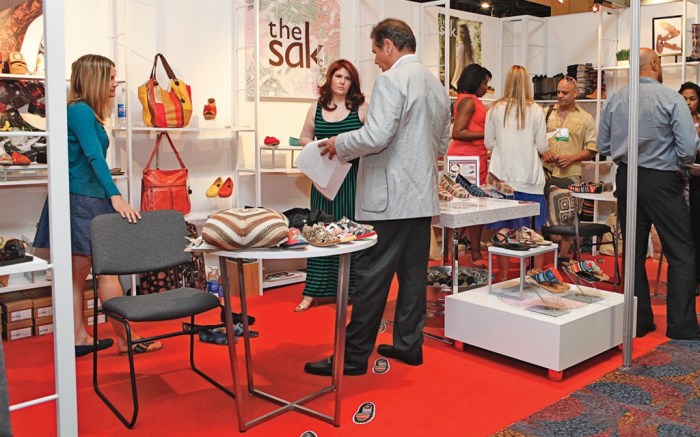 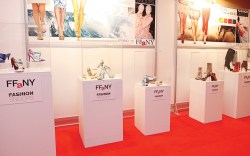 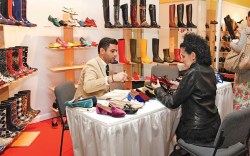 FFANY is ready to get back to business.

The New York trade show, taking place Nov. 28-30, is optimistic that buyers and vendors attending the fall ’13 market will be able to move forward, as the East Coast continues to recover from the effects of Hurricane Sandy.

“We were all preoccupied by Sandy and how it was affecting businesses,” said Joe Moore, FFANY president and CEO. “Hopefully, all will have settled down by show time and people will be ready to get back to normal.”

For the past couple of weeks, FFANY has been making its members aware of what organizations such as Heels to Heal and Two Ten Footwear Foundation have been doing to help those impacted by the storm.

As for the upcoming trade show, Moore said he is looking to continue the momentum started by recently launched initiatives. Along with the FFANY iPad app, which debuted in June, the Trend Gallery fashion exhibition will again be on display at the Hilton Hotel.

“We received very positive feedback from buyers on the presentation at the last show,” Moore said.

With the market set to kick off next week, Moore is shifting his attention to new projects for the coming year. For 2013, FFANY is developing an online education program with Ars Sutoria, the Milan-based footwear manufacturing school with which FFANY first partnered last year to provide skill training to newcomers to the industry.

Next year also marks the 20th anniversary of QVC Presents “FFANY Shoes on Sale,” and Moore is hoping the event will garner record donations.

“We plan to make 2013 a banner year for Shoes on Sale and donation levels,” he said.

Calendar of Events
FFANY week kicks off with two key industry celebrations and an exhibition for buyers.

Two Ten Annual Dinner
6PM-10PM, Wednesday, Nov. 28
Marriott Marquis Times Square, 1535 Broadway
Chaired by Steve Madden, this year’s event takes on a more youthful vibe. For the first time, members of the YP210 branch will have a dedicated loft space at the dinner.