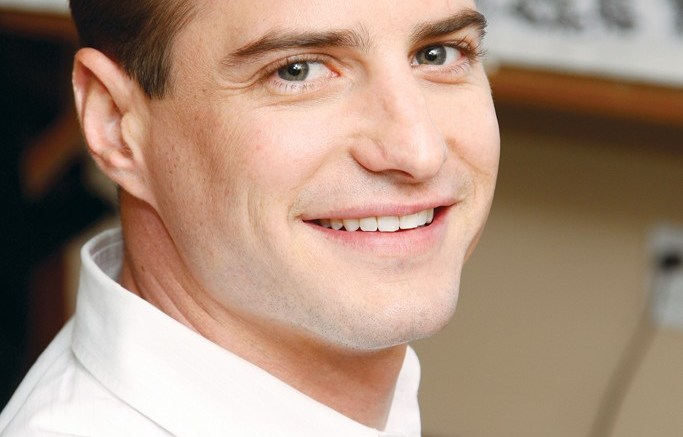 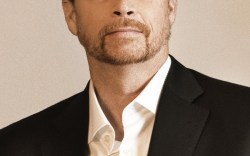 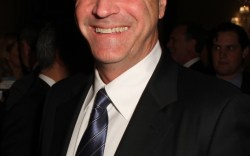 According to data filed with the Securities & Exchange Commission and compiled by Footwear News, 2011 packages for the highest-paid executives at 29 publicly listed footwear companies advanced 8.5 percent over 2010 levels. They had surged a median of 20.6 percent in 2010, compared with 2009.

Compensation experts said the slowdown is more the result of equity markets moderating, since nearly two thirds of pay are tied to stock awards.

Todd Manas, director of executive compensation at global talent management firm Towers Watson, said, “Pay programs are significantly more performance-oriented than five years, or even three years, ago. It’s evolved a lot and will continue to some degree, but there’s not a lot more to change.”

Les Berglass, founder of executive recruitment firm Berglass & Associates, agreed: “If a leader is driving shareholder value beyond the category average, he or she is entitled to share in the wealth accumulation.”

The year’s results are a testament to how closely tied executive compensation is to performance. Industry experts noted that 2010 levels were inflated based on a fiscal year in which earnings per share increased a median of 42.1 percent over fiscal 2009. Most of the stocks in the footwear space also saw between 20 percent and 30 percent increases in the same period.

Comparatively, the industry’s collective market capitalization was down about 10 percent in 2011, owing to great uncertainty about the future of the euro at that time. The firms tracked saw a median increase in net income of 11.6 percent in 2011 over 2010, also a sharp slowdown from a year ago. Nineteen out of 29 firms earned more money, while 10 firms earned less. Six firms were in the red for the fiscal year.

“Mostly, the level of uptick is just the result of right-sizing after a few years of ups and downs,” said Manas.

Experts also said it’s important to note the footwear industry is showing more strength than many other sectors. According to the 2011 compensation report by global management consulting firm The Hay Group, the median executive pay package growth — spanning sectors from financial services to industrials — slowed to 2.8 percent. But one sector did even better: A basket of 39 apparel and retail companies, as tracked by FN, showed executive pay in that sector rose a median of 10.8 percent.

Notably in the footwear industry, the biggest contributor to pay increases in 2011 were stock awards, which advanced a median 3.2 percent. Previously, the total increase was driven by the non-equity incentive award component of compensation, which is tethered to the company’s performance. In 2011, that was flat. Meanwhile, growth in base salaries slowed to a median of 0.9 percent last year, from 2 percent the previous year.

There were also notable outliers in each category. Neil Cole, president and CEO of Iconix Brand Group Inc., saw his stock award rise to $31.6 million in 2011, from zero in 2010. Edward Rosenfeld, CEO of Steven Madden Ltd., was awarded stocks valued at $886,600 last year, up from nothing in 2010. Nike Inc. President and CEO Mark Parker saw his shares surge more than six times.

Other executives such as Edward Stack, chairman and CEO of Dick’s Sporting Goods Inc., and Glenn Lyon, CEO of Finish Line Inc., saw their base pay rise nearly 25 percent. Fiscal 2011 profit at those firms rose 44.9 percent and 23.2 percent, respectively.

One compensation category permanently falling — that could soon disappear altogether, said experts — is perquisites, or “other compensation,” which slipped 3 percent in 2011. Manas went as far as to call them “shareholder irritants” for contributing to underlying cost structures of companies.

This year’s exception in the “other compensation” category was Matthew Rubel, former chairman, president and CEO of Collective Brands Inc., who received a special termination payment of $5.3 million and severance of $1.5 million when he resigned from the firm in June 2011.

Looking ahead, executive compensation will remain closely tied to performance expectations, but isn’t expected to swing up dramatically.

“I expect to see CEO pay changes in the single digits next year,” said Cory Morrow, a senior principal at The Hay Group. “We’re looking at a perfect storm of an election year, a still-struggling economy and some struggling performances by companies.”

But there will still be exceptions made to retain great performers or acquire new ones, experts said.

Manas said his clients are highly focused this year on how to keep talent for at least three to five years, to “ride the upswing and drive performance after restructuring costs.”

Meanwhile, Berglass noted that companies are seeking a general manager-type leader who is adept at driving performance across all channels in today’s increasingly digital world. In some cases, he said, “poaching” talent away from other firms will cost a lot more.

“There are no markdowns when it comes to buying talent,” quipped Berglass. “Everything is full price, and you’re lucky if it’s on the shelf.”