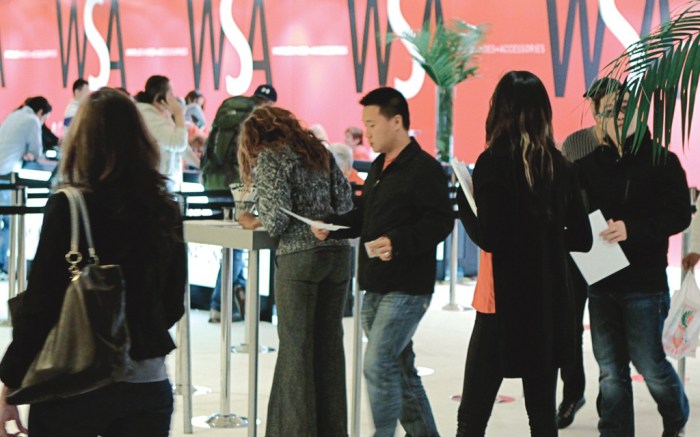 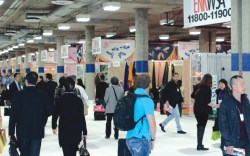 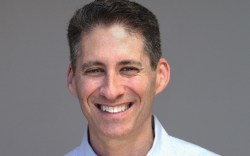 Responding to increased worries about production issues in China, the organizers of ENKWSA have repositioned this edition of the trade show to focus on solutions in those areas.

With new seminar topics as well as an expanded contingent of overseas suppliers, the entire event, which will be held at the Sands Expo & Convention Center in Las Vegas from Feb. 6-8, has been engineered to address the growing concern of rising sourcing costs.

“We’re bringing in everything in the supply chain that would make sense for product development people,” said David Kahan, president of the ENK Footwear Group. “It’s materials, it’s trims, it’s designs, it’s technology. We’re bringing in everything right through to finished goods because when we hear about all these [sourcing] issues, we want to provide solutions for people looking for alternate resources, especially resources outside China.”

Kahan noted that while many Chinese exhibitors will be in attendance, several other countries, including Vietnam, Thailand, Turkey, Pakistan, Malaysia, Indonesia, Taiwan, Bangladesh, Mexico and India, will also have a strong presence.

ENKWSA has always had a sourcing element, Kahan explained, but this time the organizers decided to refocus in order to address the industry’s most pressing issue. “What we really tried to do this season was rally our resources and say, ‘OK, if this is a major focus of the industry, how do we not only have the show but really address the issue head on?’”

Kahan said this season’s event will play matchmaker to buyers and exhibitors for the first time. “We’re speaking directly to certain design and development executives from key companies and asking them what they might be looking for [when they attend],” he said. “We are, in advance, setting up appointments for them with factories that might be able to fulfill their needs. That’s a major timesaver.”

The show also will cater more to designers and production staff this time around. “These are people who need [a trade show] more than anybody right now,” Kahan said. “If not, they’re going to spend a month traveling around China [looking for suppliers]. We think we can save them a lot of time.”

In all, Kahan said, about 20 percent of the event will be dedicated to factories and component suppliers. The balance will be a combination of affordable fashion brands such as East Lion and Fortune Dynamic, and companies that primarily produce private-label footwear.

From a layout standpoint, Kahan said this edition of the show is tearing down walls — literally. The entire event takes place on one floor of the Sands in a large exhibition space. “We did it for the ease of the shopping experience,” he said. “Buyers need minimal distractions. People want to do their business and get out.”

The three days also will include a little fun. The opening-night party is themed “Year of the Dragon” and will feature a celebration of the Chinese New Year. “In the past, a lot of our Asian factories would come to the show, but they would be in their own world,” Kahan said. “We’re trying to incorporate them into everything we do and bring them into the mix.”

Looking ahead, Kahan said ENKWSA would continue to monitor the sourcing needs of the industry and plan accordingly. Soon, footwear companies will be able to visit the trade show’s website and watch one-minute videos outlining the specialties and abilities of different factories to help them make the most of their time on the floor. “Someone will be able to sit in his or her office and get an introduction to each of our exhibitors,” he said. “We’re going to start shooting videos at this show, and they will be up this spring.”

Calender of Events
From a Chinese New Year-themed opening-night party to seminars on burning industry topics, this season’s ENKWSA offers a range of networking and educational opportunities.

“A Beginners Guide to Effectively Brand Your Products & Services”
2 P.M., Tuesday, Feb. 7
The presenter will be Stephanie Selesnick of International Trade Information Inc.

*All events will take place on Level One of the Sands in room 103, adjacent to the show floor.