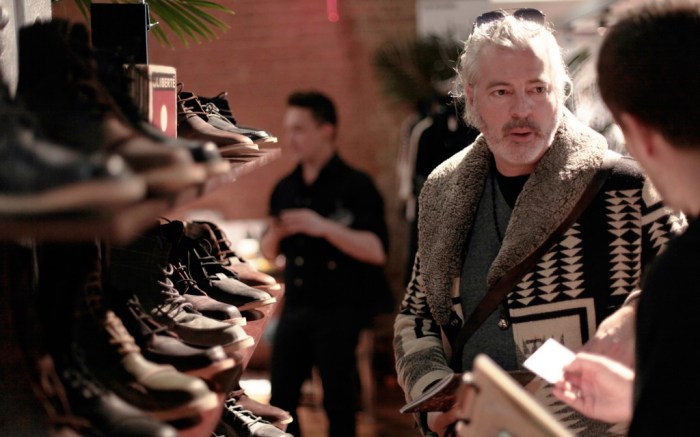 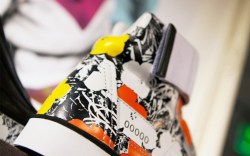 ENKNYC is putting the spotlight on footwear.

The three-day men’s apparel trade show staged by ENK International, which wrapped up on Jan. 24, featured about 15 shoe brands including bootmaker Frye and Royal Elastics, which made a splash by displaying an Andy Warhol-themed collection.

“ENKNYC has always had some footwear interspersed throughout, but this was a turning point,” said David Kahan, president of ENK Footwear Group. “Footwear is becoming a more vital, dynamic element in mens’ wardrobes, and there’s no doubt that the men’s footwear business — and footwear in general — is out-trending ready-to-wear at retail.”

ENKNYC prioritizes on-trend product, according to Kahan, and the footwear vendors were chosen accordingly. “We approached brands that had very selective distribution, and brands that would go well with the overall vibe of the show,” Kahan said, adding that established labels included Walk-Over, Calvin Klein, Ted Baker, Ben Sherman, True Religion and Timberland.

“Retailers really seemed to appreciate seeing footwear merchandised alongside the apparel,” Kahan said, “and the exhibitors really appreciated the chance to come into contact with some of the leading retailers, such as Scoop and Harry Rosen.”

The ENK Footwear Group president added that ENKNYC, which is scheduled to run again July 22-24, plans to continue to expand footwear’s presence.