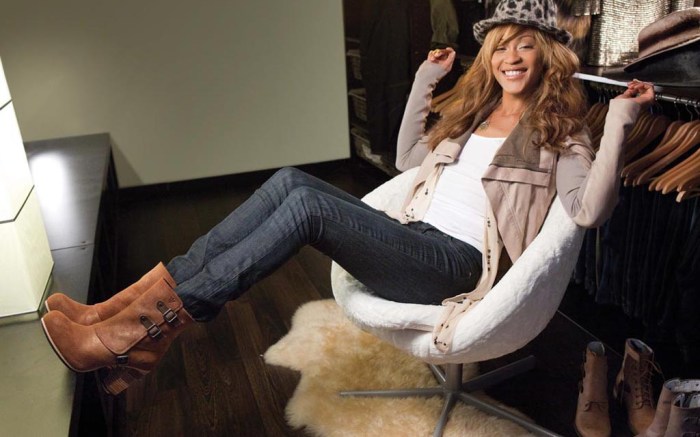 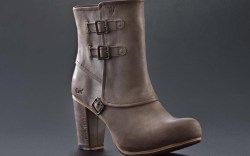 Rising singer-songwriter Shontelle has collaborated with Cat Footwear on a signature collection for spring.

The songstress, who is preparing to release her third album and currently filming the Norwegian version of reality TV show “The Voice,” told Footwear News in an exclusive interview that she wore Cat as part of her school uniform growing up in Barbados.

And according to the 23-year-old, making the move into footwear came naturally. “I love fashion,” she said. “I always thought I would try my hand at design.”

The relationship between Cat and Shontelle began last fall, when she was tapped as one of Cat’s Earthmovers, someone the brand names a visionary for following their dreams and impacting the world. The artist has also appeared in Cat marketing videos and has made in-store appearances.

According to Jen Reeves, VP of global brand marketing for Cat, Shonetelle’s affinity for the brand that led to the standalone line.

Included in the mix is the Bajan, an over-the-ankle style that takes its name from the English-based Creole language spoken in Barbados. Set to bow in February on Cat’s website and at The Tannery in Boston, the line will retail from $180 to $250. It will be available for wider distribution this spring.