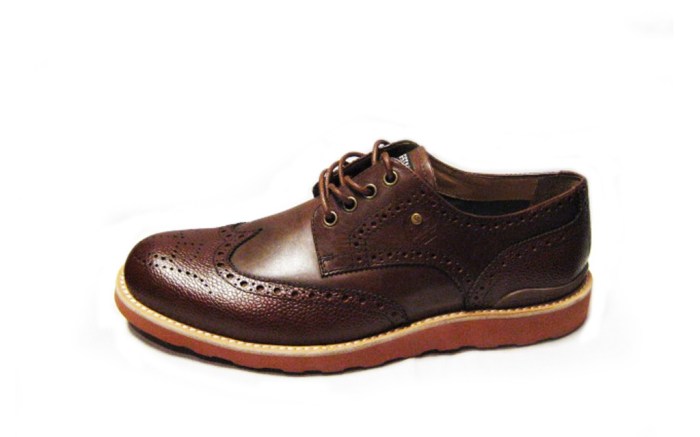 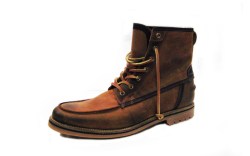 This fall, men’s vendors are once again looking to the past for inspiration, focusing on vintage looks. Vendors at this week’s Capsule and Project shows in New York debuted a wardrobe of period pieces, ranging from dressed-up brogues to work-inspired boots.

Michael Clark, president and COO of G-Star Raw Footwear, said the heritage movement has plenty of momentum because it still hasn’t trickled down full force to the mid-tier market. “At $400 to $500, it’s dropped off a little,” he said. Price-conscious guys, he added, appreciate the versatility of these looks.

“It’s about going back to artisan design and craftsmanship,” agreed Andre Thompson, national sales manager for J. Shoes. However, he noted, moving into fall, J. Shoes is putting the emphasis on utility. “It’s the more forward direction,” he said. “It’s the evolution of the [trend].”

For Jess Draper, co-principal of Brooklyn Bootworks, the interest in vintage dressing is about value. “Looks that are super-trendy and expensive and not long-lasting are over,” he said.