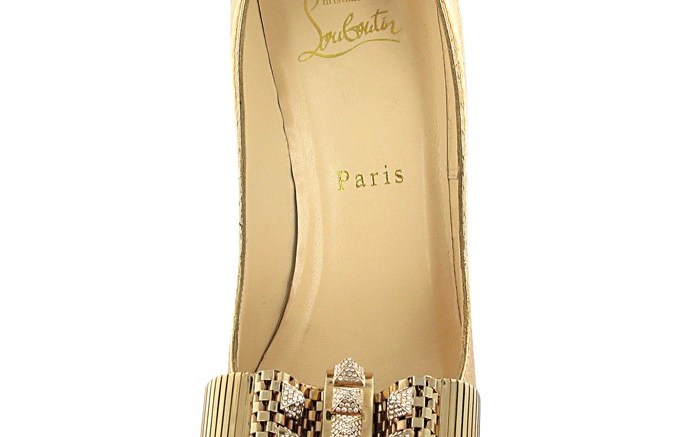 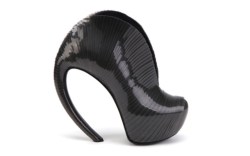 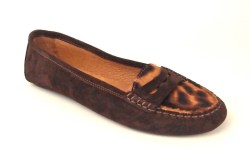 Louboutin Online
European shoppers will soon be able to purchase Christian Louboutin footwear and handbags online. The luxury label will open its first European online boutique in early 2012, starting with an offering of spring ’12 styles for men and women, plus a team of “trained Louboutin connoisseurs” available for live chat. The company said it plans to further expand its digital reach in global markets throughout 2012. “[More than] a year ago, we launched our first e-commerce store in the U.S., our biggest market,” said Alexis Mourot, group COO. “It has always been our intention to open in Europe afterwards, and our plan is to continue shortly after with Asia and Japan. [The European site launch] will occur during our 20-year anniversary, and 20 years after our first store [opened] in Paris.”

Kool Collaboration
United Nude creative director and co-founder Rem D Koolhaas and fashion designer Iris van Herpen are bringing the runway to the streets this spring. The duo created a black laminated, curved-heel bootie (with upper material developed by Bart Hess) for van Herpen’s show at Paris Fashion Week in October, and now United Nude is planning a limited-edition leather version of the shoe that will retail for $990. A yet-to-be-determined number of pairs will be available starting in February at select luxury retailers, United Nude stores and United Nude’s e-commerce site. The Iris van Herpen x United Nude collaboration will mark Koolhaas and van Herpen’s third shoe to go from runway to retail. “We are still figuring out the production because the heels are so against gravity,” Koolhaas said. “It’s quite difficult to develop such shapes, but making things that [seem] impossible [is] a great challenge for us.”

Beyond Boots
J. Litvack is expanding its offerings for pre-fall and fall ’12. The women’s brand, which launched in fall ’11 with a collection that consisted largely of leather boots, is adding about a dozen new styles, including loafers for pre-fall and ballet flats, pumps and booties for fall, as well as new materials and embellishments such as snakeskin, pony hair, fringe and metal studs. The additions are part of the company’s newly fine-tuned approach to design, according to founder and president Jay Litvack. “Casual and cool, with a really contemporary fashion twist, is the biggest void in the market,” Litvack said. “It’s what women are looking for.” J. Litvack footwear retails from $125 to $375 and is available at Bloomingdale’s and Lord & Taylor, as well as at boutiques across the country.