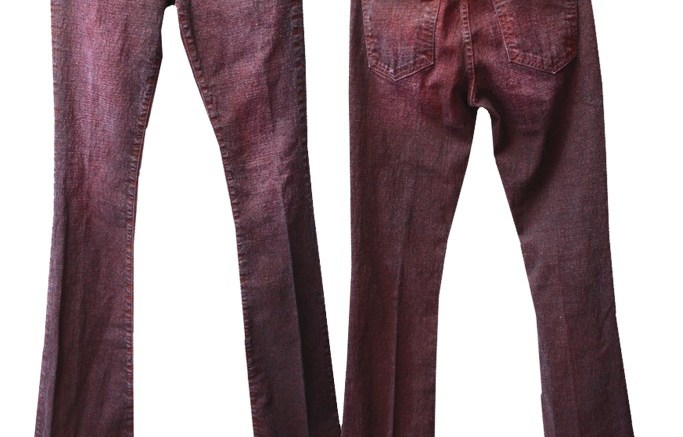 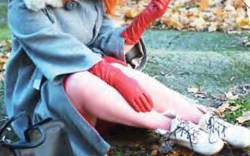 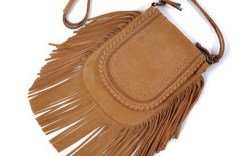 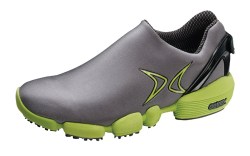 Clothes Call
Three footwear brands will expand into apparel for fall. Sam Edelman will add an outerwear collection through a partnership with Daron Fashions. The coats, raincoats and jackets will feature materials such as suede, down and wool, as well as studding and fringe. The line will retail from $200 to $600, starting at Nordstrom in July.

Chinese Laundry will launch denim (above), with an emphasis on a variety of colors and washes. Retailing for $79 to $89, the collection will also hit department stores in July.

And in the luxury realm, Dusica Sacks is branching out from her Dusica Dusica footwear label, teaming up with friend and fellow designer Irina Schrotter to debut ready-to-wear. The line, called Schrotter Sacks, comprises everything from T-shirts to evening gowns and will retail from $50 to $900 at the Dusica Dusica boutique in New York.

Blog Roll
Swedish Hasbeens has tapped the blogosphere for its latest lookbook. The Stockholm-based brand eschewed models for fall in favor of seven fashion bloggers from around the world. Among the scribes chosen are Erin Hagstrom of the San Francisco-based Calivintage.com; Elsa Billgren, who blogs for Swedish Elle (at left); and Jennine Jacob of New York’s Thecoveted.com. “From the very start, bloggers have been our greatest influencers and carriers of the brand,” said marketing representative Kassi Brahme. “Many of our bloggers have unique and personal styles that match Swedish Hasbeens perfectly.”

Bags to Boot
All Black will launch handbags for fall ’12. The two fringed suede styles, which retail for $170, have been picked up by Steve Madden stores in New York, as well as boutiques in Chicago and California, said Marty Rose, agent and distributor for All Black by ACL Footwear Co. The brand plans to add four more styles in exotics and other high-end materials for spring ’13, Rose said. The handbag launch comes on the heels of the brand’s spring ’12 debut in men’s footwear. “We’re trying to offer [our wholesale customers] more and stay as competitive as possible,” said Rose.

Lights On
Teaneck, N.J.-based Aetrex Worldwide Inc. will lighten things up with the fall introduction of Modpods, a series of men’s minimalist styles. The hybrid performance casuals feature floating pods strategically placed at the base of the shoes to dispense shock. Modpods are available in two slip-on styles with four-way stretch fiber uppers. In addition, they feature a removable memory foam footbed with sister brand Lynco’s support technology and Aegis anti-microbial linings. For maximum traction, the outsoles combine rubber grips with a patented Lockdown heel-strap design. The collection will deliver in August and retail for $110.