Brand of the Year: Sam Edelman 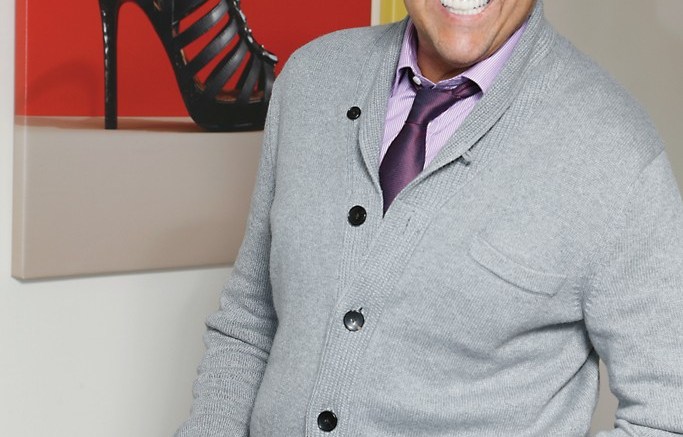 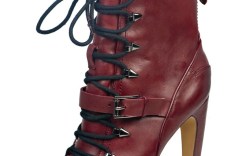 Many initiatives came to fruition for Sam Edelman Shoe in 2012.

“The stars just aligned. We have had a record-breaking year,” said designer and division president Sam Edelman.

In addition to strong sales, the 8-year-old brand celebrated the opening of its first flagship store in Manhattan and the debut of juniors’ line Circus by Sam Edelman. In addition, parent company Brown Shoe Co. acquired women’s label Sam & Libby, which the designer and his wife and business partner, Libby Edelman, founded in 1987 and sold in 1996.

Edelman also noted that this year his team made a bold play for the boot category, turning the Sam Edelman brand into a solid year-round business.

“The focus on key products that transcend seasons has been big [for the brand],” echoed Diane Sullivan, president and CEO of Brown Shoe.

Over the years, the Sam Edelman brand has been a popular mainstay in major department stores (and with Footwear News, too, earning Brand of the Year in 2009), and retailers tout the designer’s ability to capture trends and marketshare.

“Sam has a truly innovative perspective on fashion, combining a luxury sensibility with street inspiration. He’s created a trend-right lifestyle brand at affordable price points that really resonates with our customers,” said Scott Meden, GMM of shoes at Nordstrom.

David Neri, EVP and GMM at Belk, agreed: “[The label’s] ability to go outside the box, to deliver fashion and to combine those efforts with distinct marketing exposure is unsurpassed in the industry.”

This year marked the brand’s entry into owned retail. Its first shop, a 2,000-sq.-ft. space in Manhattan, debuted in October and kicked off an international retail expansion initiative, said Edelman, though he declined to comment on future locations or a timeline.

The broader plan for the brand also includes expanding into other categories with the ultimate goal of becoming a lifestyle label, the designer said.

The fall ’12 addition of Circus by Sam Edelman was a natural step in that direction, he noted, followed by the return of Sam & Libby to its founding family. And in a high-profile move, the couple has teamed with Target for the exclusive relaunch of Sam & Libby next May.

Sam Edelman Shoe SVP and creative director Libby Edelman returned to the company after a nine-month sabbatical, with the specific purpose of revamping Sam & Libby.

“[That brand] has always been part of our heart and soul,” Sam Edelman said. “It is about us; we have been an inseparable duo in the fashion business for a long time.”

As part of its move toward a fuller lifestyle offering, Sam Edelman debuted outerwear and handbags this year, and the namesake said clothing is likely in the future. On the more immediate horizon are intimate apparel, fragrance and beauty, as well as an accessories program that would encompass jewelry and small leather goods.

Edelman said the crux of the brand’s continued success is its strong relationships — both internal and external. “We have really figured out how to fertilize the company with everything that Brown has to offer, and Diane [Sullivan] allows us the freedom to manifest our creativity and gives us the [support] to make it happen,” he said.

Edelman’s knack for identifying emerging trends and then reimagining and pushing them to the next level has propelled the label, said close friend and Blowfish co-founder Steve Hoyt, who has worked with Edelman at Esprit and Sam & Libby, among other companies, over the past 30 years.

“Sam has great taste and fashion sense,” Hoyt said. “He is able to spot a hot item and explode it into a huge product.”

Kenneth Cole, who worked with Edelman as a co-founder of Kenneth Cole Productions Inc. in 1982, also praised the fellow designer for his accomplishments. “To build a successful shoe business is an extraordinary feat,” Cole said, “but to do it over and over again is unprecedented. Sam has been an inspiration to me personally and professionally for more than 30 years. I couldn’t be prouder of him and Libby.”