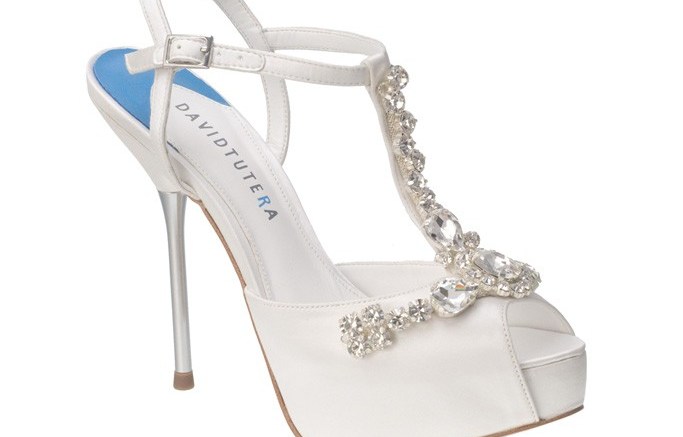 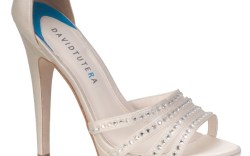 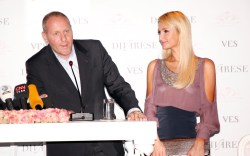 The Brooklyn, N.Y.-based company, founded in 2007, recently added David Tutera, a bridal collection set to launch next year. The firm also is gearing up to open new Paris Hilton shops in Israel.

Currently, company founder and CEO Joe Antebi is working with event and wedding planner David Tutera on social media and Web contests to tout the launch of his brand, which is slated to hit in January at select department stores.

“It’s going to be great because there will be a lot of personal interaction. David is pretty hands on,” said Antebi, adding that the line, which will retail for $95 to $195, will also appear on Tutera’s “My Fair Wedding” show on the WE network.

Antebi added that the collection fit well with the other labels in the company’s portfolio. “At this price point, we thought we’d be able to complement the Paris Hilton brand,” said the CEO.

Meanwhile, the company is working to expand the Paris Hilton business. The brand currently has a retail presence in South Korea, India and Asia, and will open four retail stores within malls in Israel by 2013.

“We are now having a strong push in the Middle East, but Italy is also an extremely important territory and we’re looking to build in Germany, central Europe and Russia as well,” said Antebi.

Looking ahead, the firm plans to add a special-occasion and honeymoon line under the Tutera name.

Antebi also is working to acquire two additional brands by year-end 2013, although he declined to name them.

“We want diversity. I wouldn’t take on another celebrity or bridal brand [because] we already have that,” he said. “The [new lines] are going to be at higher retail price points.”