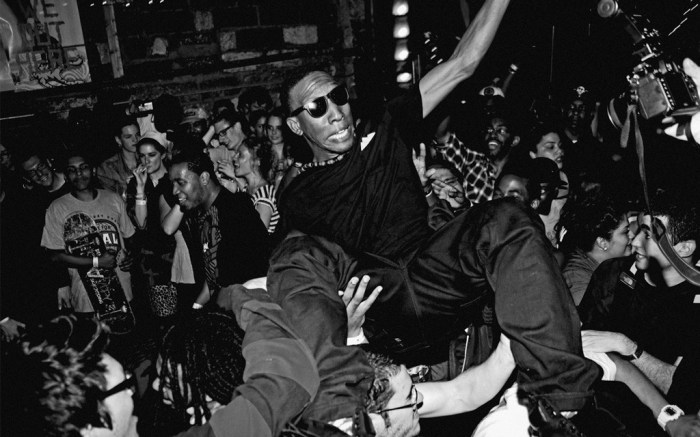 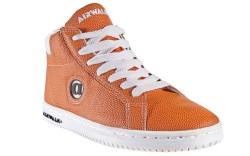 The brand has partnered with Brooklyn, N.Y.-based creative agency Project Fathom to produce a documentary about New York skateboarding culture. The film, entitled “Already Famous,” will tie into the brand’s summer marketing campaign of the same name and is expected to debut this fall.

“All summer long, we’re going to be capturing footage of the young, new generation of skaters and what they’re up to on the New York scene,” said Airwalk VP of brand management Eric Dreyer. “At the end of the summer, we’ll have film that we’re going to put together to tell the story of this movement.”

Filming kicked off this week with an Airwalk-hosted skating event on New York’s Lower East Side. It was the first of several that the brand will sponsor throughout the summer, featuring live musical acts and endorsed skaters.

A tie-in to limited-edition sneaker launches is also planned. “From a product point of view, we’ve got a number of styles that are being developed for this campaign,” Dreyer said.

In order to spread the word about the events, Dreyer said Airwalk will rely on its digital platforms and brand ambassadors.

“Social media is really at the heart of it,” he said. “This is all about [social] networks and the people who are trusted as far as what’s cool.”

A microsite for the “Already Famous” campaign, Skatefamously.com, also launched this week.