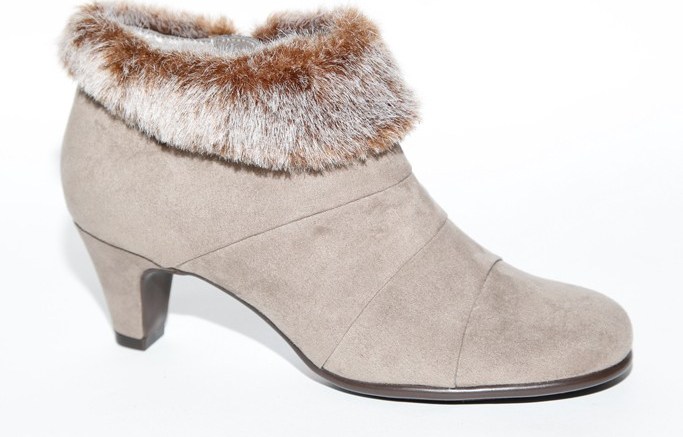 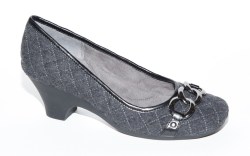 Tata, a large India-based exporter, acquired the license to produce and distribute the Aerosoles brand in Europe and India.

As part of the deal, Tata also will rebrand some of the MoveOn stores it owns as Aerosoles doors, beginning next month. Many of those stores are located in Spain, Portugal, France, Germany and the Netherlands.

“The relationship with Tata International will offer Aerosoles a significant growth and distribution opportunity in Europe and continued growth in India,” said VP of marketing Michele Rast.

What’s more, Tata, which owns Westside Department Stores in 34 cities in India, will add the Aerosoles brand to its selling floor. The stores currently feature shop-in-shops for the Aerology by Aerosoles collection.