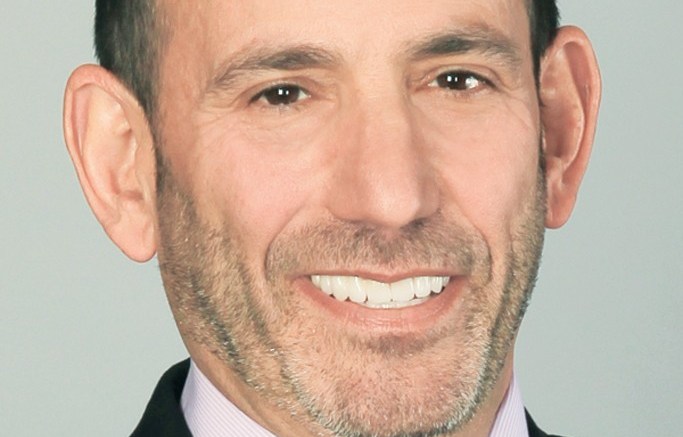 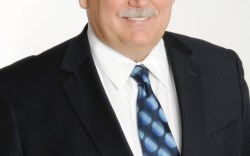 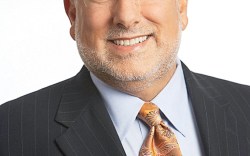 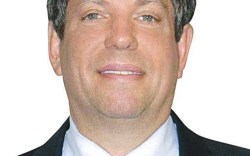 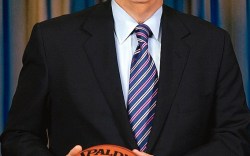 Don Garber
Commissioner, Major League Soccer
“Herbert is not only a great leader of the sports apparel and footwear business but he’s one of the more important and influential voices in the entire global sports industry. Those of us who know him well and work with him regularly know that he is enormously passionate about soccer, [and] that passion led to MLS extending the partnership with Adidas in 2004 that has helped establish the league as a major player in the U.S. sports market. Herbert is smart, focused and really understands the business. I am fortunate that he advises us regularly on how to have America continue to evolve as a true soccer nation. I’m even more fortunate to consider him a friend.”

Ken Hicks
Chairman & CEO, Foot Locker Inc.
“First of all, he’s a nice guy, but he’s also very smart and very driven, so he’s able to accomplish a lot. He’s a terrific partner and a person who is willing to try and experiment with new ideas. He’s not afraid to try something and test it. He comes across as very soft-spoken, but he’s driven. He’s not a yeller and screamer, but he doesn’t suffer fools well. He is very competitive and pushes that through the entire organization. And he obviously is a very worldwide guy. I always ask him when we speak, ‘Where are you today?’”

Glenn Lyon
Chairman & CEO, Finish Line Inc.
“Herbert is probably one of the most immersed, engaged leaders I’ve ever worked with. He loves to understand the challenges and loves to find ways of solving problems, and we’ve found him to always be amiable, willing and not at all defensive. I find him to be very exhilarating, always full of ideas and innovative thinking. I always learn something from him. And I’ve had numerous dinners with him all over the word. He’s a great lover of great food, of any origin.”

Mitchell Modell
CEO, Modell’s Sporting Goods
“He’s a very dynamic leader, and I’ve never seen a guy who travels the way he does — he’s all over the globe like you’d think it was a half-hour plane ride. Herbert is always inquisitive, always probing, asking what’s happening in the industry, with the business, asking how can we be doing better. He’s a real open book. He’s incredibly passionate about the business — incredibly passionate. And he just loves to listen and really find out what’s happening on the streets.”

David Stern
Commissioner, National Basketball Association
“Herbert is, on the one hand, reserved, but on the other hand, wonderfully direct when he has a point to make, and as no one can accuse me of being indirect, we have wonderfully frank discussions and assessments. But beneath that directness and reserve, I have found Herbert to have a terrific sense of humor. And he’s first and foremost a sports fan.”