A First Look at Latigo 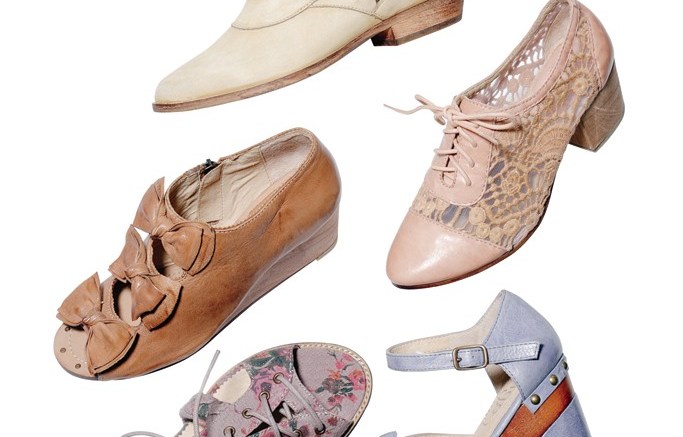 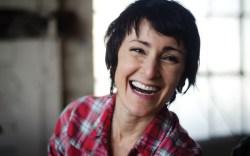 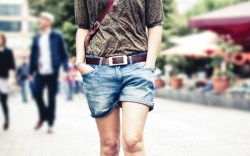 Naomi Reid, who joined the company about six months ago to head up design for Latigo, said the fledgling label is aimed at a quirky yet fashion-forward woman. “The brand is casual, and it is on trend without being too trendy,” said the designer, who divides her time between Brooklyn, N.Y., and Calais, Vt. “We are creating our own trends without being too weird.”

The result is a collection of booties, sandals, oxfords, flats, wedges and heels done primarily in leather, with offbeat-but-feminine detailing such as crochet, mesh, bows, braided floral fabric and small metal studs. Price points for the made-in-China label range from $80 to $280.

Vintage fashion influenced the styles, but Reid said she strives to keep the silhouettes decidedly modern. In addition, the shoes have a subtle, weathered Western look (hence the name Latigo, after a tanned leather component of a Western saddle).

“My [customer] is smart and hip. She’s not a hipster and she’s not a hippie — and she’s not crunchy either,” Reid said, noting that the brand will emphasize social media when it launches its website and delves more into marketing initiatives. “I wanted to [create a collection] that was not [aimed at] juniors but would have a youthful look. There is a DIY component without being crafty.”

Latigo Footwear VP and GM Andy Smith added that the brand aims to fill a void in the women’s market for down-to-earth, casual shoes with a fashion edge. “There’s a cool factor,” he said. “It’s not the same round-toe platform pumps that you are seeing everywhere else.”

And going forward, Reid said, the company will deliberately keep Latigo’s distribution focused on department stores and independents. The spring collection is composed of 15 to 20 styles. “We want to keep this as a small- to medium-size business,” she said. “We want to keep the indie buyers’ eye because they are so brave.”

The Designer
Naomi Reid attended Parsons The New School for Design before creating footwear for Esprit, Sam Edelman, Chinese Laundry and Rocket Dog. She also served as design director at Keds and worked as a freelancer, making shoes for Kensie and other brands.

The Inspiration
Street style is the driving creative force behind Latigo. “I look at how real girls are putting styles together,” Reid noted. “[For example], I was in the grocery store the other day and I stopped a woman who had on some boots that she had DIY-ed.”

The Pitch
Footwear Unlimited unveiled the brand at FFANY in August. While Latigo Footwear VP and GM Andy Smith said several retail accounts have already signed on, he declined to reveal names but did say targets include Dillard’s and Anthropologie, as well as such e-commerce sites as Amazon.com.