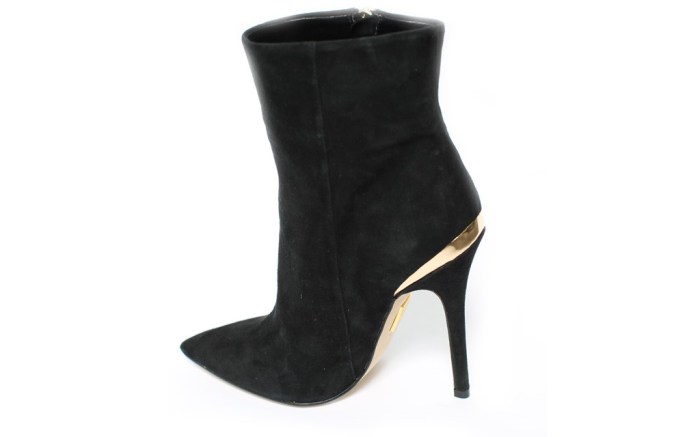 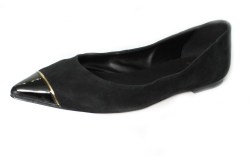 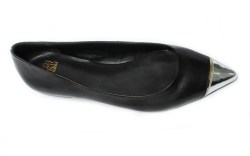 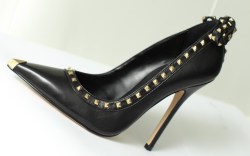 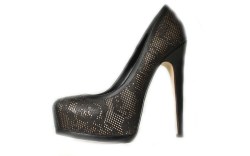 Madonna is joining the ranks of celebrity footwear designers this fall with the debut collection of her Truth or Dare label, encompassing more than 60 styles of flats, heels, booties and over-the-knee boots. The line is owned by MG Icon, a partnership formed in 2010 between Iconix Brand Group Inc., Madonna and her manager, Guy Oseary. It’s produced by Aldo Footwear Group. “Madonna’s name is so powerful worldwide and with her tour [this summer], the timing is just so perfect,” Iconix CEO Neil Cole said of the launch. Madonna’s stylist, Arianne Phillips, stepped in as the creative consultant for the brand, conversing with the star on a regular basis about the designs, which include studs, lace, gold trims and cap-toe details. “The line is really part of her DNA,” said Phillips. “She loves contradictions: Naughty and nice, sticky and sweet. [The collection] is always going to be a play between two different worlds.” Truth or Dare by Madonna will retail for $89 to $349 at select retailers, including Nordstrom, Macy’s, Asos.com and Selfridges in the U.K.