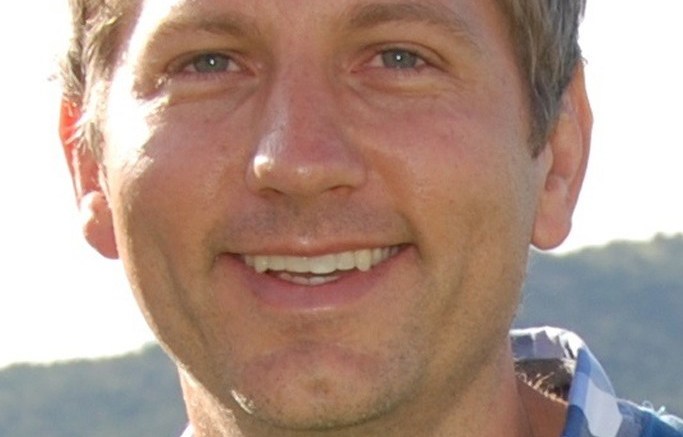 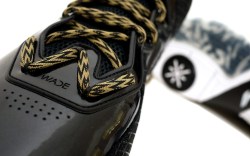 Li-Ning is drawing up new plays for basketball.

“We sat down a year ago as a company and decided we wanted to go stronger, deeper and more focused into basketball,” said Li-Ning brand initiative director Brian Cupps while on a commercial shoot with Wade in Miami. “It’s the No. 1 sport in China and it’s growing by size relative to the U.S., so it’s the sharpest point where we could possibly enter the performance category in America.”

Although the athletic brand already has endorsement contracts with Evan Turner of the Philadelphia 76ers and Jose Calderon of the Toronto Raptors, its partnership with Wade marks one of the largest in Li-Ning’s history. Financial details of the deal were undisclosed, but media reports said Wade will be paid a base of $10 million a year for 10 years.

Li-Ning currently sells direct to consumer in the states, but Cupps said the new deal has already opened the doors for the brand to hit stateside sneaker retailers.

“We’re still fielding a lot of calls from brick-and-mortar retailers that have an interest in Dwyane and our brand,” Cupps said. “We’re actively also reaching out to some retailers that we feel would be great partners in key markets for us.”

The first Wade signature line with Li-Ning is expected to drop in the U.S. in 2013. Here, the executive sheds light on landing the two-time NBA champ and what it means for the brand in the basketball category.

1. Why was it critical for Li-Ning to partner with Dwyane Wade?
BC: We asked ourselves a year ago what big partnership opportunities were out there, and we saw Dwyane was one of those people who would be available in the marketplace. Based on all our feedback and research in China, he came in at the top of our list as someone who could resonate with the brand. It just worked out that he had a similar feeling about what he wanted to do with his career in the footwear and apparel game at the time.

2. How is Wade’s deal different from other endorsers on your roster?
BC: It’s truly a partnership. Dwyane has a vested role financially and he has a role on the team from an executive perspective as chief brand officer. Dwyane is someone who can authenticate and validate us as a performance brand in the basketball category. This also gives us the opportunity to explore and enter basketball lifestyle.

3. What’s the initial strategy for touting Wade in America?
BC: One of the things we want to get across from the U.S. perspective is answering a lot of the “why.” That’s the one resounding thing that’s come back to us through social networks and comments we’ve seen — why would a guy the magnitude of Dwyane choose to leave a well-respected brand to sign with an unknown? In the early stages of our communication in the U.S., we’re going to answer that question and put Dwyane in a light where he can answer that [directly with] his consumers and his fans. We’ll utilize a 360-degree marketing plan as best we can. It’ll be heavy on digital because we think that’s the best way for us to go with our content. We won’t run big ad buys on TV, but we’re going to focus on finding opportunities where we can bundle some partnerships where we can get some TV exposure. The big part of the equation is to see how it’s going to play out at retail, and we’re exploring that right now.

4. How would you compare marketing in China to the U.S.?
BC: China is an emerging market. It’s a growing economy. Many of the brands there are just starting to discover the power of storytelling and how it relates to products and merchandising, whereas in the U.S., many of the top brands and marketing machines in the world have already figured it out. There’s far greater sophistication at a younger age in the U.S. because these kids know when they’re being advertised to and when they’re being conditioned to buy something. The Chinese consumer’s not there yet because they haven’t had as much of it. The marketplace is just opening up over the past 10 years, and there’s still the censorship bureau and a lot more checks and balances in relation to marketing in China.

5. The Miami Heat is expected to get a lot of national coverage this year. What does that mean for Li-Ning?
BC: It’s a great opportunity. We’re having a conversation with the Miami Heat. We certainly want to support Dwyane, and if we can find a way to support the Heat and leverage that for this partnership, it would be great. At the same time, one of the things we’re learning is that games that get played back in China are often precluded from broadcast on Chinese television. We clearly don’t need more brand awareness in China, because it’s already very high, but we would like to create that strong association with Dwyane and him being a high caliber athlete because that reinforces our performance positioning as a brand. The Heat obviously know it’s a growth opportunity, we just have to figure out how we can leverage it to the best of our abilities for our brand back in China.