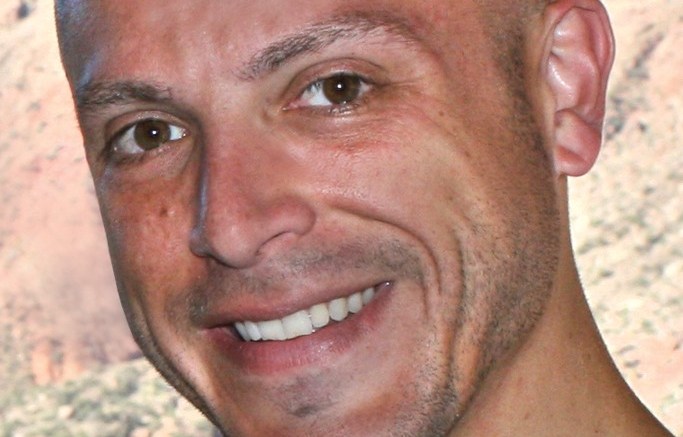 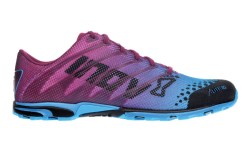 As Inov-8 grows, the brand is looking for its next big category.

The British company, which was founded in 2003 as a trail running label, has built a niche in the U.S. as the go-to shoe brand for the burgeoning CrossFit community. Now a recent investment by U.K. firm Isis Equity Partners is fueling a move to grow the fitness line and expand its trail and road collections.

Chris Melton, GM of the American business unit, said Inov-8 has a big opportunity in the U.S. with its zero and low-drop shoes, all of which focus on maximizing ground feel and control.

But the brand is not stepping away from the CrossFit community that has embraced it. Inov-8 plans to debut product that caters to a wider range of athletes, with more colors and additional women’s styles to compete against potential rivals, Melton said. Reebok, most notably, is investing serious dollars in the movement, including debuting dedicated product, putting the activity at the center of its fitness-focused 2012-13 ad campaign and signing on as the title sponsor for the CrossFit Games. But, Melton said, the increased competition can be beneficial.

“It’s a threat to Inov-8, but it will expand that market and it gives it some relevance,” he said. “If Reebok’s in this, CrossFit is big time.”

Here, Melton sounds off on Inov-8’s origins, where it can go in the future and why wholesaling to more brick-and-mortar stores is key to its success.

1. When Inov-8 started, CrossFit hadn’t yet made a splash. How was it originally positioned?
CM: The brand was born as a minimalist trail running company. Traditionally, hiking shoes have a lot of cushioning in the midsole — they’re very heavy — but we’ve always believed in the minimalist movement, so that’s the way it started in the U.K. And it was [just] trail for quite some time.

2. When did Inov-8 become big among CrossFitters?
CM: Two-and-a-half years ago, [the CrossFit] community adopted the F-Lite series as its favorite shoes. Lisa Mikkelsen, our former president of the U.S. [now sales manager for New England], got involved. And because CrossFit was so small back then, it’s been growing just as much as we are. We’ve been growing together. The fitness category [as a whole] is about 70 percent of the business in the U.S. Most of it was luck. Well, we made a good product, but [we were lucky] that CrossFit adopted us.

3. At the moment, the CrossFit market is centered in the U.S., so what’s the global potential for it?
CM: CrossFit is also big in Australia and New Zealand, and it’s coming up in Canada. But we don’t only want to be known in CrossFit. There’s a huge untapped market in gyms worldwide for such things as Olympic lifts and plyometrics, [a type of calisthentics-style exercise].

4. What other categories are you targeting?
CM: We introduced road running in March 2011, and we were up more than 300 percent [for 2011 over 2010]. For us, the road category is about even with trail in the U.S. — they’re both about 15 percent of the business. But there’s a huge opportunity for growth [in road] to get closer to 30 percent. Trail is a niche market. It’s never going to be huge. We can’t plow over roads to make more trails. But it will [still] probably grow by 5 percent.

5. What channels will contribute to that growth?
CM: We’re in roughly 460 doors in the U.S., and 90 percent of them are specialty running shops with a small percentage of outdoor stores and general footwear. But we’re also in the bigger online accounts that are CrossFit retailers, and our biggest customer is Zappos.com. As far as sales volume goes, we’re 50-50 online to brick-and-mortar. It’s much easier to get online retailers because they can order as many styles or brands as they want. [With brick-and-mortar], some of their walls are stacked full already, especially if they aren’t fully embracing the minimalist movement. But our goal is to be in 500 doors this year, and we’re hoping to double our sales volume, mostly in brick-and-mortar. Where we really want to be is on the ground in brick-and-mortar, where people can see us on the wall and try on the shoes.