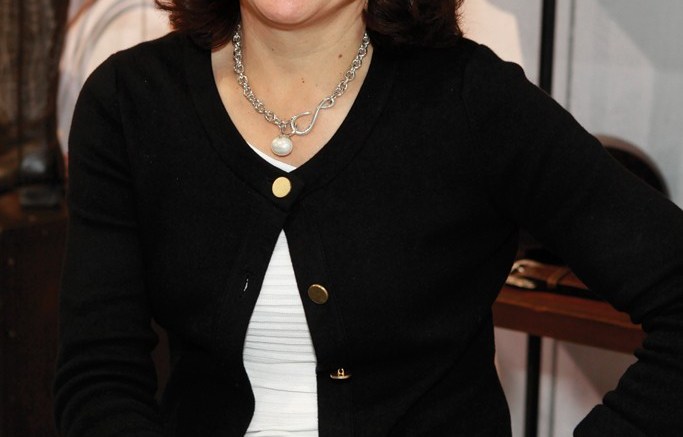 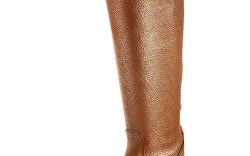 When it comes to riding boots, Beth Cross isn’t horsing around.

The president and CEO of Union City, Calif.-based Ariat International has successfully positioned the footwear and accessories brand in the core English and Western markets, selling in 5,000 accounts in 45 countries. Now, nearly two decades after its launch, the firm is getting serious about the lifestyle business.

“We see an incredible opportunity to expand beyond riding athletes and consumers who’ve discovered Ariat in our equestrian channels,” said Cross, noting lifestyle-driven product could eventually represent 50 percent of sales as the brand expands globally. “And when the fashion trend is centered around Western boots or English riding boots, lots of customers come to us for authentic [product].”

To meet the growing demand, this fall Ariat will offer a broader collection of premium footwear. The product will be aimed at specialty independents and department stores, which together comprise less than 10 percent of Ariat’s account base. Set for an August delivery, the lifestyle series includes four sub-collections: English Manor, with equestrian-inspired women’s styles retailing from $180 to $350; Country, with waterproof equestrian-inspired country looks, at $200 to $260; Western Americana, with women’s contemporary fashion styles, at $185 to $350; and Men’s Western, an eclectic mix of boots, priced from $175 to $350.

Still, as Cross puts more emphasis on the lifestyle market, she’s not ignoring Ariat’s core customers. Overall, they contributed to a 20 percent increase in sales in 2011 over 2010. And the company expects another 12 percent to 15 percent leap this year.

Here, Cross shares her passion for the boot business.

Founded in 1993, Ariat is a relative newcomer to the Western boot market. How have you managed to hold your own against the established brands?
BC: In the beginning, it was challenging. We had to persuade not the customers but retailers skeptical of new brands. The advantage for us was that we came in with style and fashion, as well as new [comfort] technology. We actually went to consumers first, and they [then approached] stores asking for the product. Then buyers started to give us a chance.

As a woman in a male-dominated industry, how has that impacted your way of doing business?
BC: It was something new. But 50 percent of the Western boot business is women’s product. And many of the traditional boot brands were just for men. In many cases, women’s styling and design was an afterthought. We started in both men’s and women’s, which was considered a bit unusual at the time. [However], it put us in connection with both [genders] and gave us a lot of opportunity to build the brand.

Are comfort technologies important to cowboys?
BC: Cowboys are like anyone else. They drive the latest cars, carry the next-generation iPhone and have music systems. They have technology everywhere and expect it in their footwear. We gave them cushioning systems and stability systems, and customers loved it. They weren’t surprised. They took it for granted. It seemed like the next natural evolution in their footwear.

Has it been difficult to lure the lifestyle customers who prefer fashion-driven boots?
BC: [No.] We’re finding the people coming to us are those who want an authentic brand. We see Western as less of a fashion [trend] and more of a wardrobe mainstay. Customers used to have to go to [Western] specialty stores to find authentic brands. Now they can find them online. We get tens of thousands of new customers every year [this way]. Last fall, we had more than a million visitors to our site, becoming fans on Facebook. Our customers are telling us they like to be associated with something that’s authentic as opposed to a fashion brand that’s Western this year, but something different next year.

Are men jumping on the Western trend the way women have?
BC: In the last year, the men coming to the brand aren’t our core customers. One of our best-selling boots with our online retailers is a men’s Western boot. It’s been fun to watch young men discover the brand. Right now, our core customer is expanding and changing as the brand gets [increasingly] discovered by a younger fashion customer. Most men love boots when wearing jeans. Guys also want what’s authentic.