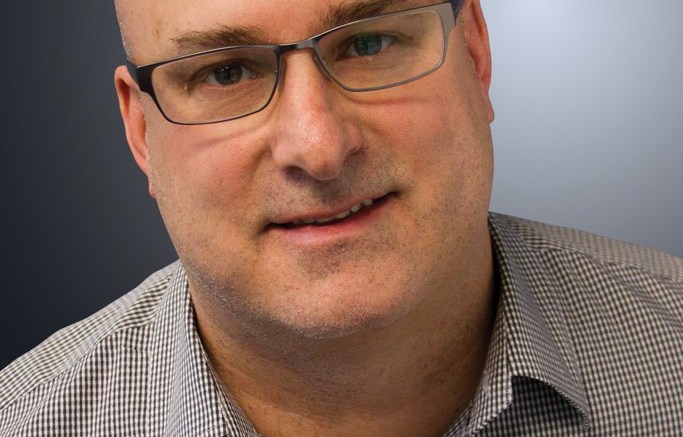 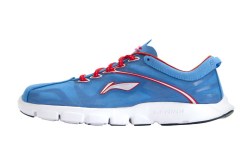 Li-Ning is plotting a comeback.

After making a less-than-successful stateside debut in 2010, the $1.23 billion Chinese athletic brand has retooled its U.S. strategy. Through a joint venture with e-commerce company Acquity Group, Li-Ning has moved its U.S. headquarters to Chicago, from Portland, Ore., and brought in some new leadership. And distribution will now be limited to the brand’s e-commerce site.

Craig Heisner, an industry veteran who previously held positions at Nike and Reebok, is now VP of sales, marketing and merchandising. Heisner is tasked with repositioning Li-Ning in the U.S.

“By having been here and already marketing to [Americans in previous roles], I understand how we can create a bit of differentiation,” Heisner said. “I can leverage my experience and deliver a fresh perspective of how a strong and compelling brand like Li-Ning can get a foothold in the U.S.”

Here, the executive outlines the brand’s opportunities in the U.S.

1. How would you compare the Chinese consumer to those in the U.S.?
CH: The involvement in sports is actually pretty similar. For example, people are in love with basketball in both the U.S. and China. Kids, for the most part, and people who play, still see the game as an opportunity of expression on the court. Where you start to see some differences is in the running category because the participation in China is not as strong. So there is a need for us to work with our partners in China to ensure that we’re putting together a very distinct point of view. A performance offering and running [product] are at the top of the list for us. Women’s fitness is also an opportunity [where we can] leverage the Eastern principles of mind and body.

2. With the brand’s direct-to-consumer strategy, how will Li-Ning’s market itself going forward?
CH: Our e-commerce site was launched last December and now we’ve evolved that into a brand-messaging tool. Social media is a very important mechanism for us. We’ve got our YouTube channel and we try to populate it as often as we can. We utilize both Facebook and Twitter and have teams dedicated to ensuring that we have compelling content that is refreshed daily. We launched in December with 1,200 “likes” on Facebook, and we have a little more than 74,000 today. Obviously, relative to some of the large brands out there, it’s [still] somewhat small, but it’s safe to say that it’s had a significant effect.

3. How do you plan to capitalize on the London Olympics?
CH: We have plans to leverage the athletes we have participating, many of whom are favored to win medals. There will be a strong Li-Ning presence in London. It also will be important to leverage [the players’] involvement in the games back here [in the U.S.]. We’re looking at a number of grassroots initiatives, events and partnerships with the games, in the spring and summer months ahead. A significant amount of our budget is allocated to [non-digital] initiatives. Let’s face it, it’s critically important to be in the face of the consumer.