The Secret to Savitz’ Success 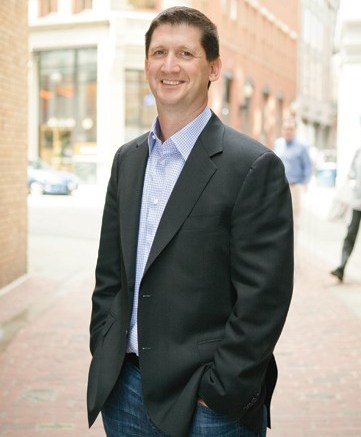 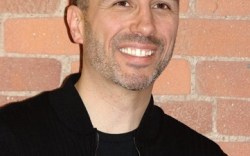 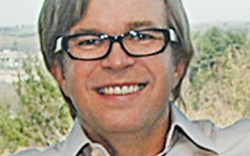 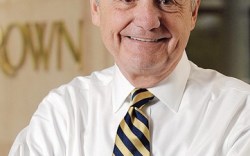 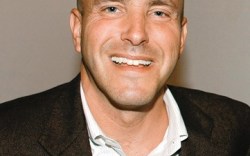 It’s more than tech talk to Scott Savitz. Behind all the product, functionality and financial discipline, Shoebuy.com runs on its relationships. Here, vendors share why it clicks.

Jim Salzano
President, The Clarks Cos. N.A.
“Scott is an absolute gem of a person. He has created a business where people really come first. He is incredibly humble with perfect integrity, and no matter who it is, he treats everybody with the same respect, dignity and interest. To me, Scott has influenced the culture in his business. As you walk around that place, it’s like a family, and they are all having way too much fun to call it work.”

Michael Rupp
CEO, Rockport
“I admire Scott for being one of the true innovators in the footwear business. He had the early vision of shoe retailing on the Internet that has changed our industry forever. I met Scott for the first time on a photo shoot for Two Ten Footwear Foundation and was very impressed with his down-to-earth, friendly personality. We connected immediately and have stayed friendly ever since.”

Jim Issler
CEO, H.H. Brown
“While Scott and I go skiing every year, he’s also a great business partner. Scott is a brilliant, brilliant guy. Whatever business he’s been involved in has been successful. [His employees] love him in that operation. They’re lucky to have a leader like him. Anyone would be lucky to know him. With respect to the business, Shoebuy is an e-commerce leader as Zappos is. They started something and everyone wants to do it now. The saying goes, ‘The future is predictable, but not many people can predict it.’ Scott can predict it. When you have business sense and personality, it goes a long way.”

Matt Evans
Sales representative, Patagonia
“Shoebuy is no nonsense. They do what they say they’re going to do. They never set unattainable goals or try to inflate expectations. [The company and Scott] are very true to their word. How Scott described his expectations for the future of his business years ago is completely how his business is now. Everything he says is very true. The other big thing about the company is that the level of customer service is exactly what we expect at Patagonia. We try to find partners that mirror our level of customer service and that have similar practices. He has many loyal customers. His leadership and management style are the reasons for his success.”

John Florsheim
COO, Weyco Group Inc.
“Strong relationships between companies are what drive this business and make it compelling and enjoyable. Shoebuy works with a great number of brands, and I am always struck by how Scott is personally connected to our business and interested in sharing information so we can figure out creative ways to be better at what we do. This type of collaboration is the mantra at Shoebuy and has helped us think differently about the Internet and improve our systems to better serve our customers.”

Scott Gregory
Sales representative, New Balance
“Scott is running one of the top Web-based footwear retailers, but handling it like it’s a family shoe store. That’s not something I often see. Scott is very modest, very behind-the-scenes. He leads by example. I find it refreshing. He is steady, consistent, reliable and a quick study. He just gets it done. New Balance is partnership-oriented. We tell him what to do; he tells us what to do. His heart is on his sleeve. You don’t feel that he is in charge of such a large company. There is no agenda with Scott. It was never about a quick sell, it was about doing it right for the long term. He knew volume would follow.”

Scott Sessa
President, Minnetonka
“Scott Savitz has been an outstanding partner with Minnetonka. Our business models work well together, which allows us to get to know each other on a personal level. I take pride in the fact that Scott and I don’t need to spend a lot of time talking shop when we see each other. Instead, we talk about our families, raising our kids, travel and other things.”