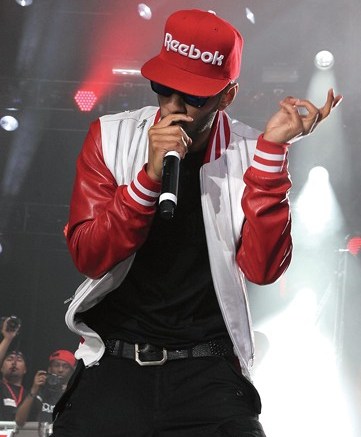 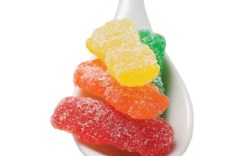 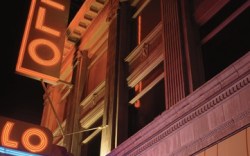 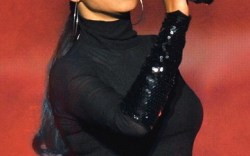 He has made quite a name for himself in hip-hop, producing luminaries such as Beyoncé, Jay-Z, T.I. and DMX. But a shortlist of Swizz Beatz’s other interests is pretty long, including his second album (“Haute Living,” debuting later this year), car design (he collaborated with luxury automaker Aston Martin), academia (he served as New York University’s first producer-in-residence at the Tisch School of the Arts for the 2010-11 school year) and painting (he’s studied with pop artist Peter Max and grafitti artist Mr. Brainwash). Next month, the rapper’s latest project, the relaunch of Reebok’s Classics business, will get a wide release, with him serving as a creative director and face of the line. “I just want to see things done that haven’t been done before,” said Swizz, born Kasseem Dean in the Bronx, N.Y., in 1978. “I want to make sure the culture feels the shift, the change and the growth in the company.” Here, Swizz talks about the inspirations behind his many projects.

Guilty pleasure: “Candy — sour candy. If you’re in, go all the way in.”

If I didn’t live in The Big Apple, I’d Make My home …
“Not in the U.S., for sure. Maybe Paris. Me and Paris get along very well, but I’m not talking about Hilton.”

Favorite NYMusic venue: The Apollo Theater. If you made it on that stage, you were doing something big. For something to be around so long and have so much culture, that’s still amazing.”

Shoes my kids can’t wear: “There are a lot of shoes I won’t let my kids wear. At this particular time, it’s Nikes.”

I never get tired of hearing …
“Sade. The whole catalog, from A to Z.”