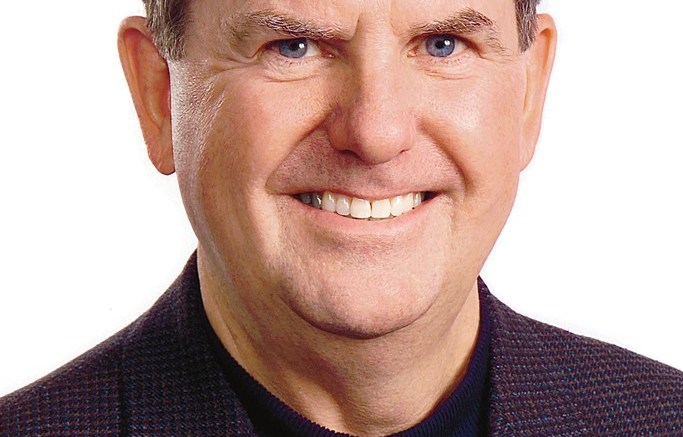 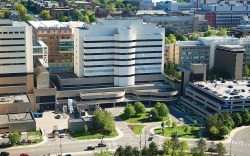 For Tim O’Donovan, giving back is both a privilege and a family endeavor.

“I’ve been very fortunate, and the footwear industry has been very kind to me,” said the longtime head and current board member of Rockford, Mich.-based Wolverine World Wide Inc. “Thanks to all my associates, Wolverine stock has been a wonderful investment, and it creates an opportunity to do some things that otherwise you wouldn’t be able to do.”

O’Donovan, who retired as chairman of Wolverine in 2009 and as CEO in 2007, will receive the FFANY Jodi Fisher Humanitarian Award on Thursday, along with co-honoree Nancy Brinker, founder of Susan G. Komen for the Cure.

“He’s truly a human who wants to give back and share, and he is known for that and respected for it, and we’d like to recognize him for that,” said FFANY President and CEO Joe Moore. “He’s said that the shoe industry has been good to him, so it’s a personal goal to give back. And those are not just words — he’s doing it.”

Six years ago, O’Donovan and his wife, Karen, founded the O’Donovan Family Foundation, along with their two sons, Kevin and Ryan. “The objective is to improve access for children to education, outdoor activities, the arts and medical care,” said O’Donovan, who also has supported industry causes that include FFANY Shoes on Sale and Two Ten Footwear Foundation (O’Donovan sits on the board of both organizations). A special focus, he said, was to make a difference in the communities where he and his family members live: western Michigan; Phoenix; and Alexandria, Va.

“We had been giving annual gifts we felt were important, but we thought [the foundation] would be something that, over time, we could use to create something of more significance, to allow us to have even more impact,” he said.

The organization also has provided an excellent way to introduce his three grandchildren to giving, he explained.

“You can envision that this foundation could be around for a long time,” he said. “It’s a great way to teach them about what they can do.”

Two years ago, O’Donovan’s foundation created an endowment for Two Ten that supports its social services.

“Because the footwear industry has been so kind to me, I feel obligated to give back to it,” he said.

In January, the O’Donovan Family Foundation made a gift to Grand Rapids, Mich.-based First Steps, a nonprofit specializing in early childhood intervention and support for education and health.

“Both Tim and Karen are passionate about providing opportunities to help children reach their full potential,” said Rebekah Fennell, executive director of First Steps. Fennell added that the O’Donovan gift not only helped provide services, but allowed the organization to reach out to more families and groups.

Jodi Fisher’s example has been an inspiration to O’Donovan.

“From that idea of hers, more than $32 million has been raised, and that is remarkable,” he said. “It’s a terrific lesson that individuals can make a difference.”

O’Donovan has been a longtime supporter of Shoes on Sale, but he’s upping the stakes this year, with a separate endowment through FFANY that will be used to support breast cancer research at the University of Michigan Comprehensive Cancer Center.

Dr. Daniel Hayes, clinical director of the breast oncology program and the Stuart B. Padnos professor in Breast Cancer at the University of Michigan, said the money raised by FFANY is helping the university pay for research nurses, hold collections and support trials that have been conducted over the past 10 years.

This year, Hayes said, the university is considering directing the FFANY donations to a trial that will help determine whether a highly effective drug therapy could be used in an expanded pool of patients.

“That kind of underwriting support over a decade has been invaluable for us,” Hayes said. “I can’t tell you how grateful we are to FFANY and the work they’ve done. They don’t have to do this, [and to be honest], I don’t know how we could have gotten by without it, and I really mean that.”