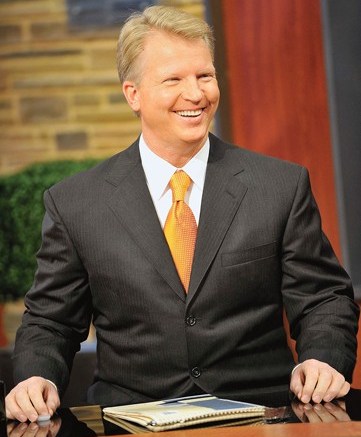 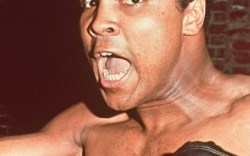 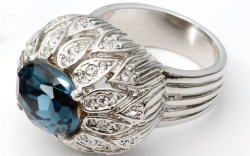 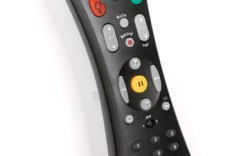 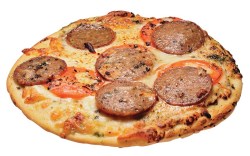 The former New York Giants quarterback may no longer be passing for touchdowns, but Phil Simms has still got game. In addition to being part of CBS’ NFL announcing team, he is the official spokesperson for Aetrex Worldwide Inc. The Teaneck, N.J.-based company said Simms, 56, was a natural choice. The baby boomer’s fast-paced lifestyle is in sync with the wellness brand’s goal of creating footwear to help people stay active. And Simms also is well-known to Aetrex’s target audience of 35- to 55-year-olds, as well as to the younger crowd, thanks to his TV job. “My visibility is higher than ever before,” he said. Here, Simms shares his picks for pizza and the way to his wife’s heart.

The last gift you bought your wife: “A cocktail ring for her birthday on May 30.”

What was your first car? “A Cutlass Supreme. My dad bought it for me before the 1979 draft.”

The TV show you never miss: “‘NCIS.’ I love it, and it helps that Mark Harmon is an ex-quarterback.”

Sports legend you’d Want to dine with: Muhammad Ali. I love boxing, and he’s [from] Louisville, Ky., where I spent most of my childhood.

Best golf course you’ve played: “Pebble Beach. It was 75 degrees, sunny, no wind. It was perfect.”

Favorite device: “The TV remote. You must watch two shows at once.”