More Faces from the FNAAs 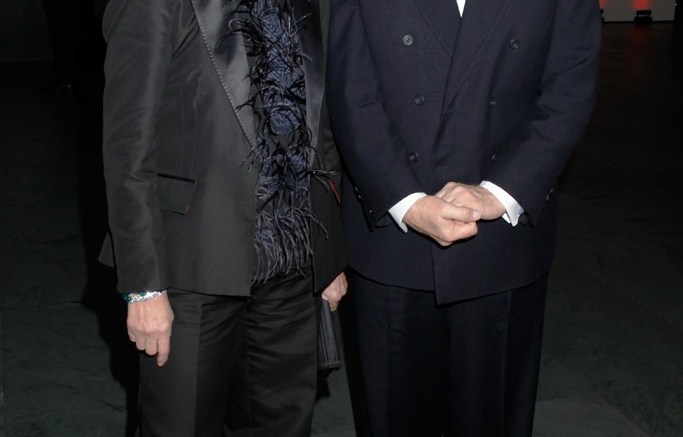 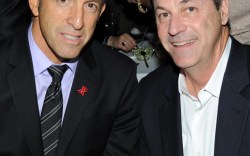 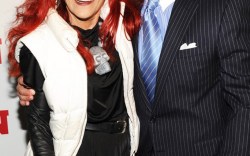 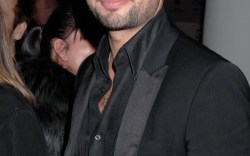 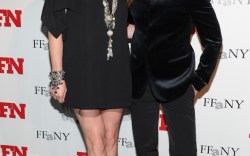 The FNAAs are always full of surprises, and this year proved to be the most surprising — and star-studded — event yet.

The 25th annual gala, held at the Museum of Modern Art in New York and sponsored by FFANY, featured serious, heartfelt tributes delivered by Jessica Simpson (to Vince Camuto) and Serena Williams (to HSN’s Mindy Grossman), as well as funny on-stage banter by Patricia Field and Betsey Johnson and an impromptu performance by Manolo Blahnik’s George Malkemus. “Why aren’t all the platforms gone, gone like Kim Kardashian?” the exec sang on stage to the tune of “Where Have All the Flowers Gone.”

Meanwhile, many attendees and guests were star-struck by Lifetime Achievement Award winner Mr. Blahnik. “I never thought I would have been [honored] with him. He’s the master,” said Designer of the Year Nicholas Kirkwood.

Simpson, glowing in a form-fitting crimson dress that showed off her burgeoning baby bump, said she was incredibly grateful to Camuto for his brand-building prowess. But the pair’s relationship goes way beyond work — Camuto gives her relationship advice every now and then. “I’ve never [received] the stamp of approval until now with Eric [Johnson], so it’s a good thing we’re having a baby,” she quipped. And Camuto expressed the same level of admiration for Simpson. “There are two words to describe her: mighty fine,” he said.

Best friends Rachel Zoe and Brian Atwood both accepted awards for Launch of the Year. Zoe began by presenting to Atwood for his B Brian Atwood line. “He’s kind of the most gorgeous thing you’ve ever seen,” she said. “The whole [honor] is surreal, and having the experience with Brian is more than I can imagine.”