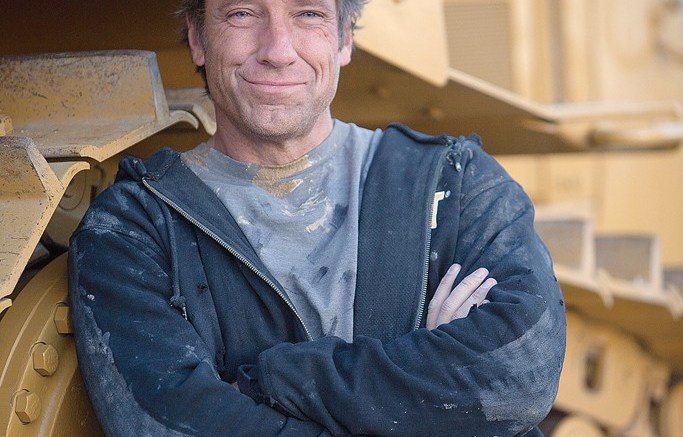 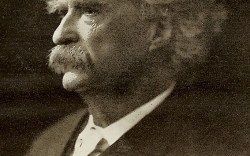 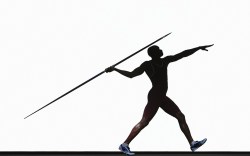 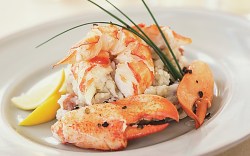 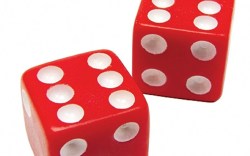 The host and creator of Discovery Channel’s “Dirty Jobs” is finally getting the chance to step into the shoes of everyday workers off the air. This fall, Mike Rowe will launch a line of workboots and casuals under the label Mike Rowe Works by Cat Footwear. Although Rowe admitted he doesn’t know much about fixing a leaky pipe, he wants to make sure today’s tradesmen have the right equipment to get the job done safely. Rowe is also a spokesperson for Ford and Viva paper towels. And while the deals are easy to come by — he said hundreds of opportunities are offered every month — before signing on the dotted line, he makes sure the company shares his views about supporting today’s workers. Through the MikeRoweWorks Foundation, he funds educational programs for the next generation of trade workers. But of all the jobs out there, which one would he want? “The engineer in the field,” said Rowe. “It’s the ultimate combination of artistry, math and brute force.”

Personal adviser: “My old man dispenses wisdom and common sense with a frequency that would shame Abraham Lincoln and Mark Twain [at left].”

Olympic event you’d like to participate in: Javelin. I like the idea of throwing a spear as far as I can.

You’re never too old to: Make the biggest mistake of your life.”