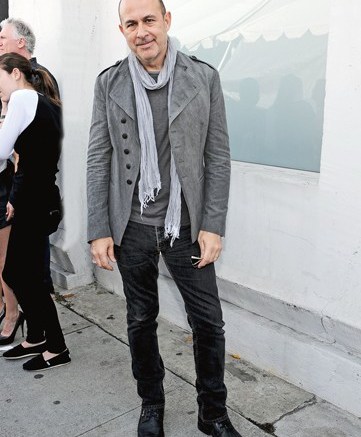 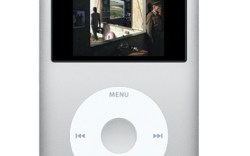 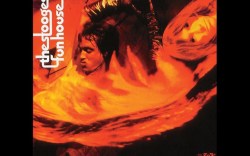 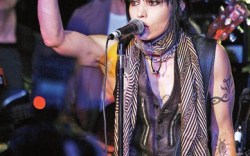 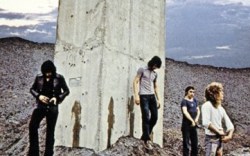 His love of music is well-recorded. John Varvatos has grown his 11-year-old fashion label with a clear vision and decidedly rock ’n’ roll aesthetic. “I started getting addicted to music around [age] 8 or 9,” he said at the recent FN CEO Summit. “The first thing that turned me on was British Invasion music and then Detroit music — Motown, Iggy Pop, the MC5.” Now Varvatos shares his musical expertise on his Sirius radio show, “Born in Detroit.” And he famously opened a retail shop in the former New York music club CBGB in 2008. The designer keeps the music alive with his ongoing concert series the first Thursday of every month at the store. These days, his brand is thriving and footwear continues to grow, now accounting for 31 percent of the total business. Here, Varvatos shares the places, people and pleasures that continue to turn him on.

What is playing on your iPod right now?
“Lately, it’s been Pink Floyd’s ‘Echoes.’”

Fashion trend you wish would go away: “Oversized logos.”

Best rock ’n’ roll New York hotspot: The Bowery Electric. On any given night you can see the guys from Green Day, The Kills, The Strokes and more.

If you were on a desert island and could only listen to three albums, what would they be?
The Who, “Who’s Next.” The Stooges, “Funhouse.” Miles Davis, “Kind of Blue.”

How do you unwind after a hard day?
When my crazy hours allow it, I love having dinner with my wife and daughter.”

Best party you ever attended: “The opening party at our Bowery store. We had performances by Joan Jett … The Hold Steady … Slash. … It was mind-blowing!”